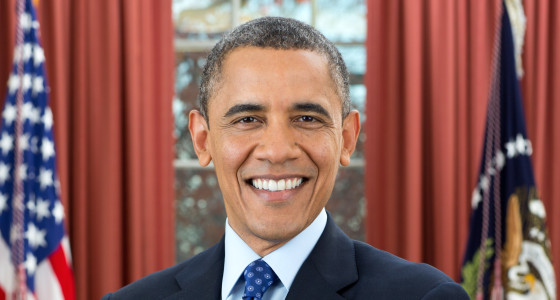 The President of the United States of America (acronym: POTUS) makes an annual salary of $400,000 along with a $50,000 annual expense account. So I find it interesting that about $9 billion* will be spent on campaigns this year to get the job.

That’s $9 BILLION with a “B” and a whole bunch of zeros. About $1.5 billion will come from the candidates’ campaigns, and the balance from Super PACs (political action committees) aka “special interest groups.” Honestly, it makes me dizzy.

Congress tried to set some guidelines, but going around the guidelines is a time-honored tradition in Washington. Both candidates have rejected matching federal funds, so there is virtually no limit to what can be spent. Does that make a difference? Of course it does.

I am president of my company because I’m the founder. But my first presidency was in high school, when I was elected president of my class. And I have to admit that, much like Obama and Romney, I went around the guidelines to help my cause.

At my high school, the four candidates were told we could not hang posters in the halls or classrooms. We had one pitch over the public address system and that was supposed to be it…but I had other ideas.

I am ashamed to admit it now, but it the spirit of transparency, I have to share that I had business cards printed that read “SEX SEX SEX — Now that I have your attention, remember to vote for George Farris for Senior Class President.” Yes, it was a protest of what I saw as stifling my freedom of expression — but it was a publicity stunt first and foremost.

Is that what we’re doing? Spending billions because to each group it seems like the right thing to do? Or are billions spent to promote individual agendas?

I Could Get Anyone Elected

If I were able to use half of that $9 billion total campaign spending, I could get just about anyone elected: your mail carrier, your mother, your dentist, the neighborhood kid that cuts my grass. In fact, any one of them may be able to do the job. But is that right? Should that even be possible?

Time To Set Some Rules

I believe in freedom of expression. I am in the advertising business. But the guidelines don’t work. It’s time to set some rules.