First and Last Impressions Are the Most Important 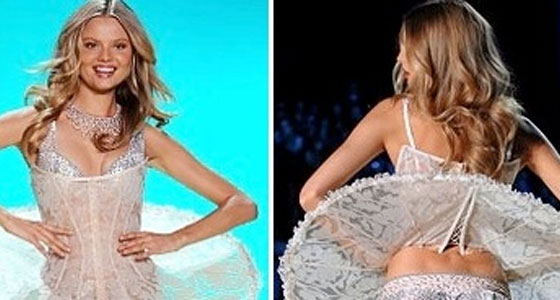 The worst pitch of my life took place during August of 2006 in Tampa, Florida.
August in Tampa is characterized by essentially constant daily high temperatures — around 90°F or higher throughout the month. Humidity ranges from 58% (mildly humid) to 93% (very humid). That’s great if you’re going to the beach. But it’s brutal if you’re wearing a suit and doing a presentation.

I had planned to fly in the night before so I could be organized, cool and focused. However, projects kept me in Ohio, and eventually I had to fly to Florida the morning of the pitch. I was hot, sweaty and irritable.

But we wanted this account. It looked fun and profitable. It was a manufacturer of collectable products that was licensed by the NFL, NASCAR and several big-name colleges. So I was going to do my best no matter how bad I felt.

I got off the plane and had an hour until the pitch. I went straight to a drugstore and a good men’s clothing store. I bought a new suit, shirt and tie, and then used the clothing store bathroom to clean up, shave and put on the new suit.

I felt 100% better. I was in a good mood when I met the prospects. We chatted for almost 20 minutes before the pitch started. “Perfect,” I thought.

I stuttered and stammered. My face was red and my new suit became soaked with perspiration. I had to call the office and have sheets emailed to me to present on my laptop to four people.

But the ideas were solid. And we started building on them. Near the end, I came up with an idea they all liked, we started chatting again, and I invited them all to lunch. Surprisingly they all went. By the end of the afternoon we had the account and I had plans to go to a Buccaneers football game together.

Test after test proves it. Show photos of an apple, a pear, a banana, a peach and a pineapple to a group and the group will recall the apple and the pineapple when asked to name two of the items they saw. Good writers make sure to start and finish strong. Good meeting facilitators always start and end on a good note no matter what must be covered during the meeting.

Advertisers pay premiums for placement in the front and back of magazines. When I reply to an email from a client asking me for something that is going to be a challenge, I still start my reply in a positive way, such as “We are happy to try to accommodate your request, Mr. Smith.” (Note the word “try”.) And then I go on to explain the financial and other reasons for them to reconsider.

Of course, you want to make a good impression throughout any meeting or encounter with customers and prospects. But if you can’t sustain it throughout, be absolutely certain your first and last impressions are great.