How We Got Men to Change Their Underwear 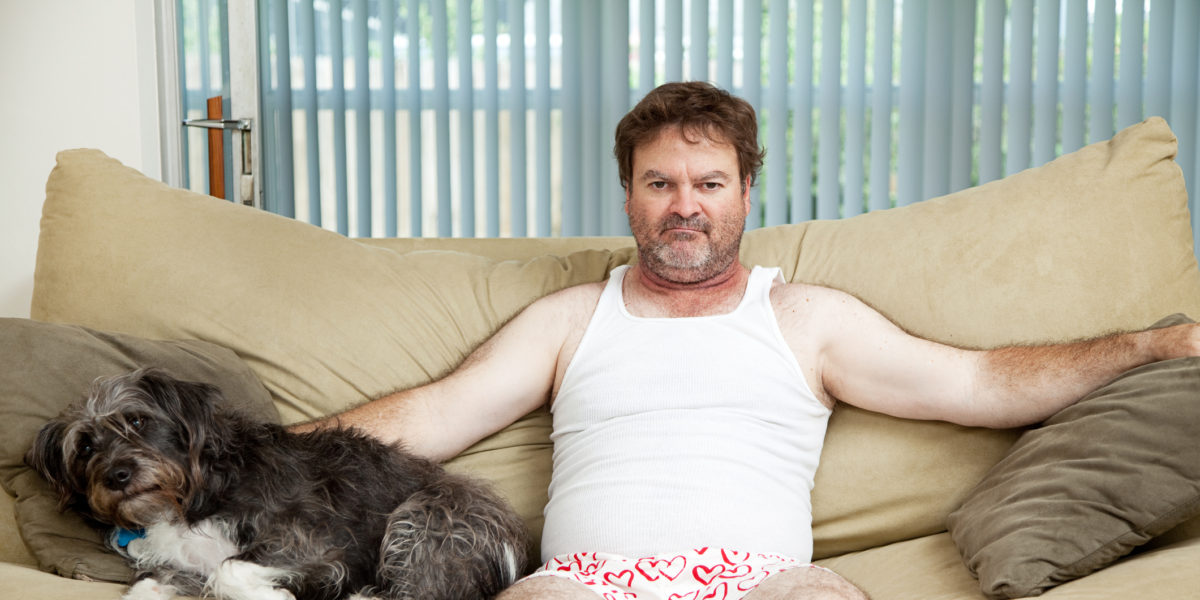 Ask the next guy you see what color underwear he’s wearing. You’d better make that the next guy who you actually know — so it’s a little less awkward.

Don’t let the guy check, just tell him to make his best guess. Even ten years ago, assuming you got past the weird look, the answer would be “white.”

Today, about half of the answers from men under 50 are likely to be, “Um, I’m not sure.”  That’s because today, guys are wearing every color in the rainbow, and also every design from stars and stripes to actual rainbows.

You could also ask the other underwear question that became mainstream in 1994 when a high school student asked Bill Clinton on MTV, “Boxers or briefs?” Clinton answered, “Briefs, mostly.”

From the 1940s through the 80s, there really was no other answer. It had to be boxers or briefs. Then in 1992, Mark Wahlberg (a.k.a. Marky Mark) appeared in Calvin Klein print advertisements wearing what appeared to be cut-off long johns — and the “boxer brief” took off like wildfire.

Now, according to Future Market Insights, the US men’s underwear market is expected to grow at almost 6% annually through 2026. And men’s underwear are commanding higher prices after decades of being the cheapest products in JC Penney’s men’s department. Underwear sold in the $20-$29 price range will continue to dominate the market, accounting for over $1 billion in market value in 2016.

What does the world-wide market look like? Persistence Market Research says the global men’s underwear market is expected to reach $11 billion by 2020.

No longer just a functional piece of clothing, men’s underwear is a whole new category —accommodating custom preferences in terms of performance, comfort, fit and style.

Advertising focuses on comfort and the newest materials that make it possible — usually microfiber, which like athletic gear, wicks away moisture. Marketers of the new brands guarantee their brands are the “most comfortable underwear you ever wore” or your money back.

And while Hanes and Fruit of the Loom still own a sizable share of the market, new brands are becoming popular online and in specialty stores, including Tommy John, Pair of Thieves, Mack Weldon, Me Undies, Buck Naked and others.

What can we marketers take away from this undercover phenomenon and use for our own brands?

If you have a stagnant sales, have hope. Creative marketing got men to change their underwear after 50 years of boxers and “tighty-whities.” Imagine what can be done with your offerings.

I’m a rat — a big, fat rat. My whiskers are twitching, my beady black eyes are focused and my leathery gray tail is curled up under me. Right now, I’m excited because I smell something. I think it’s cheese. Oh, I want that cheese so bad. I wish I …