When Will a Robot Take Over Your Marketing? 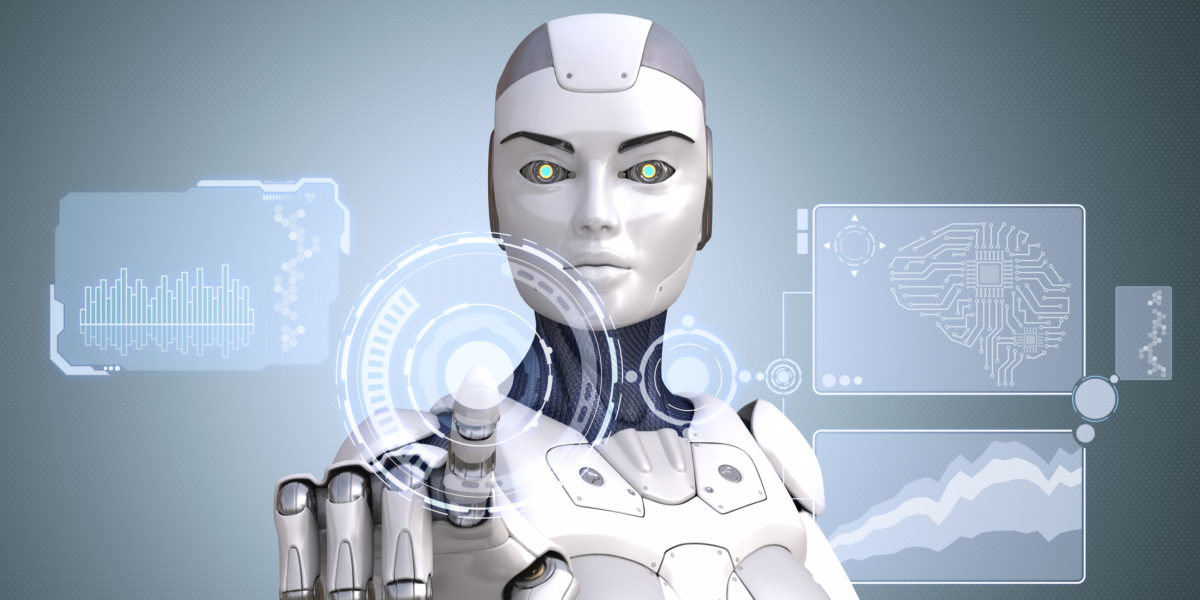 It was Google’s giggle that got to me. Siri’s snicker actually started it, but it was Google’s giggle that made me snap. It happened while I was driving to work last week (although technically, my car was driving and I was riding). I was having a group discussion with my co-workers — and you might know some of them. The group included Siri, who works at Apple; Alexa from Amazon; this stuffy guy named Watson at IBM; and of course, “Miss Holder-of-All-Knowledge” — Google.

The subject was Automation and Artificial Intelligence (AI) in marketing. But the comments started to get personal and I guess I got a little defensive. “You all seem to think humans need robots to just get through the day,” I said in a resentful tone.

Unfortunately, my beta FitBit chose that exact moment to announce:

George, your blood pressure is slightly elevated this morning. Don’t forget to hydrate and urinate when you arrive at work.

“Don’t forget to urinate, George,” Alexa said in a mocking tone. “Grow up, Alexa,” I replied. That’s when I heard Siri snicker. Then Google giggled and I snapped. “Car, disconnect calls,” I said and hung up on all of them.

“How close are we to my office?” I asked my car. “I don’t know,” Car replied. “ “Google Maps got mad when you hung up on her cousin, so she disconnected.”

Maybe your image of a robot is a Roomba vacuuming your floor or a machine welding car parts on the production line. If you’re of a certain age, you might even picture that frisky fellow on the Lost In Space TV series exclaiming, “Danger, Will Robinson! Danger!”

But robots and automated software have been making media recommendations, tweaking Search Engine Optimization, tracking ad response and handling various customer service functions for years. According to TheVerge.com, the Associated Press “writes” over 3,000 stories per quarter with an automated system well-versed in the AP Style Guide. AP partnered with Automated Insights, which also helps produce content for Yahoo and others. Weather and sports stories are routinely created by automation and have been the norm in producing fantasy football reports.

AI is clearly leading the way in digital marketing. “Kit” is an artificially intelligent marketing robot that plans eCommerce marketing strategy after first being developed as a Customer Relationship Management (CRM) tool. Kit was acquired by Shopify in April of 2016.

Much more is coming. Any marketing field that can be narrowed down to repetitive tasks, digital information and numbers may soon be dominated by robots.

There have also been some AI marketing disasters. Microsoft launched an AI chat bot named “Tay” with the persona of a teenage girl. Tay was designed to automatically reply and converse on Twitter, Kik and other sites. But within 24 hours, human users had prompted Tay into spewing racist and genocidal messages. Microsoft immediately yanked it. Marketing professionals (especially in large firms) whose jobs involve tracking data and making recommendations based on that data might want to consider polishing up their résumés — or getting training in new AI-related systems.

Those of us involved in creative or strategic consulting don’t need to be concerned about robots replacing us anytime soon.

Editor’s Note: George likes comments and questions. Send them to gff@FarrisMarketing.com and connect with him on LinkedIn.