Create a Niche to Get Rich, Happy — or Both 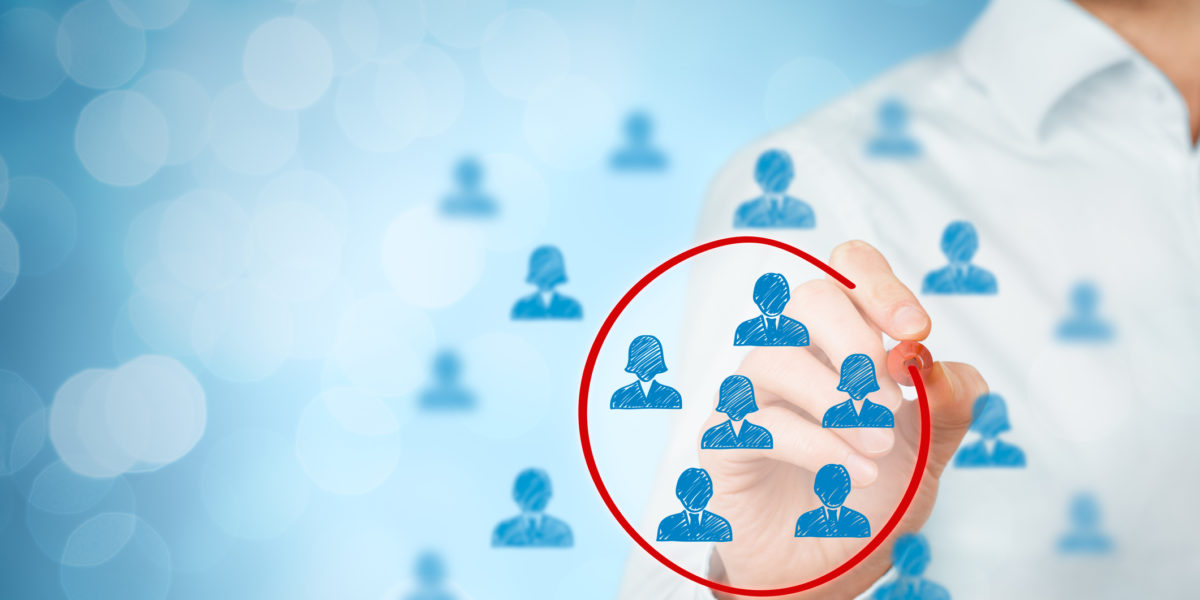 I drank my first six cans of Red Bull over the course of one very long night in Las Vegas in 2001. The Red Bull slogan was “It gives you wings.” In retrospect, “It gives you horns” might be more apropos.

Prior to trying Red Bull, I had never heard of an “energy drink.” But the night before the 2001 International Council of Shopping Centers (ICSC) trade show in Las Vegas, I got together with three friends at a bar in the MGM, and when the waitress came for our drink order, someone asked for a “Grey Goose (vodka) and Red Bull.”

I’d never heard of either brand. They sounded like characters in a Dr. Seuss book. But the waitress said it was the most popular drink they served. Not wanting to miss a new trend, I decided to try it — six times in the next four hours.

Unfortunately, I didn’t realize the power of the caffeine in the Red Bull — and even with copious amounts of vodka, it kept me awake the whole night. Needless to say, opening day of the ICSC show was not a lot of fun for me.

Wikipedia says that Red Bull has the highest market share of any energy drink in the world, with 5.387 billion cans sold in 2013. It made the Austrian and Thai owners billionaires. It’s a perfect example of a niche business.

Niches do not ‘exist’ but are ‘created’ by identifying needs, wants and requirements that are being addressed poorly or not at all by other firms, and developing and delivering goods or services to satisfy them.

Niche businesses are everywhere. The ICSC show (or any trade show for that matter) had plenty. There were developers who only developed gas station retail centers, vendors who only supplied lead-gathering badge scanners, contractors that just built your trade show booth and tore it down after the show.

A niche businesses can be big or small. It can make you rich or drive you crazy. Sometimes both. Entrepreneurs are attracted by the possibility of less competition, plenty of profit and a chance to dominate a market.

Sometimes there are other benefits (besides financial gain) to owning and operating a niche business. That might be the case with Terry Sheban, owner of Super Stitches in Youngstown, Ohio.

Super Stitches (super-stitches.com) makes theatre and photo/video studio curtains. You know those giant black curtains used as backgrounds in video studios, and the colorful curtains that open and close at every play you’ve ever seen at a school? They have to be made by someone, right? That someone is Terry Sheban and Super Stitches. You can see his work at Ohio State and many other major colleges.

Terry admits he was drawn into his niche business because of the lack of competition. He thought he could be, in his words, the “last man standing” in an industry in which others had lost interest but would always be needed.

But Terry discovered he was less interested in market domination than he was in the work itself. He receives satisfaction from facing a creative challenge and working with his brains and hands to find a solution. He also found he enjoyed the solitude and Zen-like aspect of sewing. He’s a commercial sewing expert, and now teaches it.

Whether you’re looking for financial success or personal satisfaction and happiness, consider creating a niche business. If your idea has “legs” and you’re good at production and marketing, you won’t need “wings.”

George Farris, CEO and Senior Brand Coach of Farris Marketing, reads at least one marketing or business book a week. He’ll be the first to tell you there are a lot of duds out there, and a lot of books that have very little useful or practical advice or insights …