Is TV Advertising Moving to the Web? 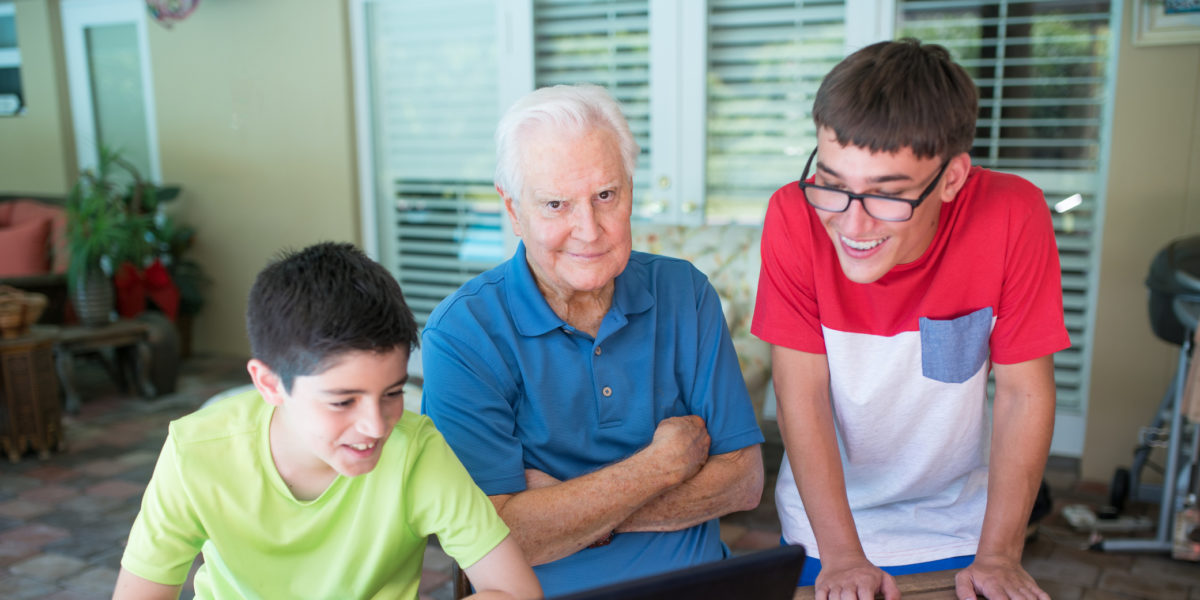 “I knew I was in trouble when I opened the box,” said Jimmy Franklin. Jimmy is a friend and marketing consultant. During the week, his day is filled with words, meetings and computer screens. On weekends, he likes to balance that “invisible” work with something he can do with his hands.

His latest project was a rather large shelving unit he planned to use in his family room to hold video components, DVDs, etc. His wife chose the unit online and the description “some assembly required” was appealing to part-time DIYer Jimmy, so he ordered it.

But after it was delivered, he laid the pieces out — all 260 of them if you count the nuts and bolts — and he started to get anxious. Besides the large quantity of components, the assembly instructions were somehow left out.

“I figured it was going to be a lot of work,” Jimmy told me later. “But I knew it would be worth the effort.”

Opening that box with so many components is lot like examining the latest media choices for your video commercials today. Choices and channels are increasing, and viewing habits are changing substantially. So how can you plan your advertising strategy?

First, determine the facts. There’s a lot of buzz about video on demand (VOD). Everyone has stories about binge-watching a season or two of their favorite series in one weekend. But according to new research from the Video Advertising Bureau, live TV is still king, with 84% of total TV viewing time still spent watching live vs. recorded or on-demand shows.

Despite that statistic, VOD ad impressions have increased nearly fourfold — from 6.3 billion in 2014 to 23.3 billion in 2017, so VOD is a growing resource worth including in the media buy.

While there are many other factors, influencers and resources in the TV advertising arena — including streaming giants like Netflix, Hulu and Amazon — there are none that have had a larger impact than YouTube.

According to a 2017 Google study, YouTube is the second most-used search engine in the world, with over one billion views a day. That said, according to Nielsen, traditional TV is still the single largest video consumption source, but it is declining rapidly.

YouTube is a large part of the shift for millennials, who prefer YouTube two to one over traditional television, according to research by OmnicoreAgency.com.

Indeed, many younger TV viewers are watching traditional shows on YouTube — or at least parts of them. “The Tonight Show with Jimmy Fallon” now has over five million followers. Many of Fallon’s followers watch his sketch highlights on YouTube and skip his full show on NBC. Nonetheless, NBC still benefits from the YouTube viewership in terms of advertising revenue and brand-building effect.

YouTube releases results of its viewer research, and the most recent figures state it has more TV show viewers than prime-time TV. But that’s a hard number to qualify, since many people may click on and off a show.

The bottom line is that YouTube and VOD are getting more influential every year. You’d be wise to add them to your media-buying plan. But keep traditional TV advertising in the mix too.

Just like Jimmy’s shelving unit, your media buy might require a lot of work. But in the end, it will be worth the effort.

“Your Toe Fungus Could Fester with the Wrong Product” reads the headline of an ad in Parade magazine. It was for a product called Fungicure. My first thoughts were, “Who wrote that headline? Whom did they interview? What research did they conduct?” I’ve developed my share of embarrassing product marketing, …