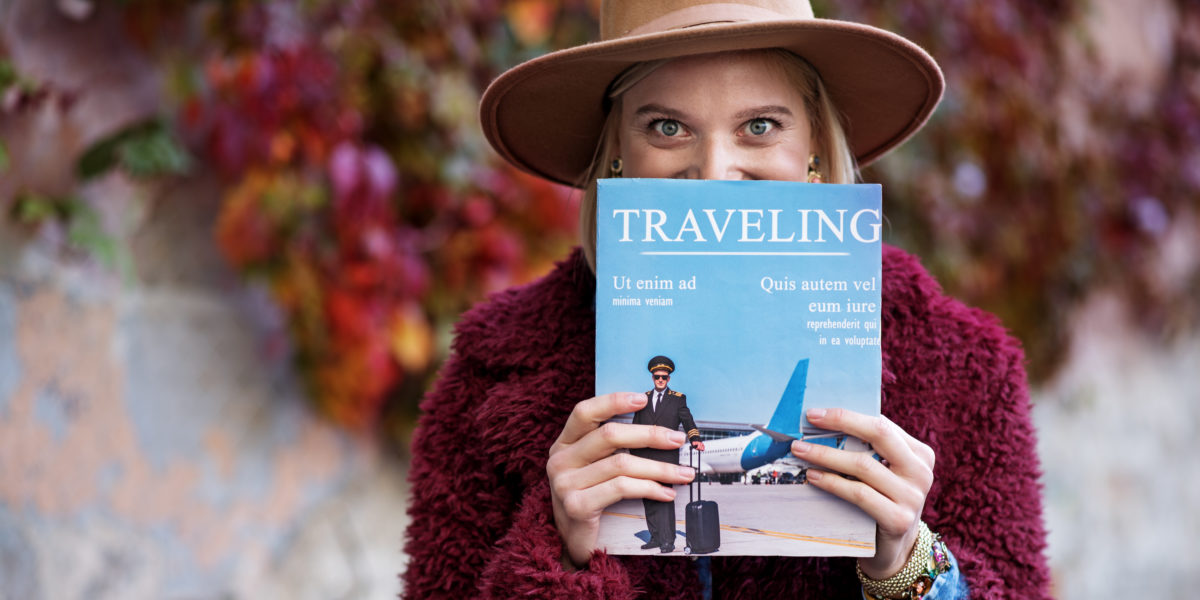 “The report of my death was an exaggeration,” wrote Mark Twain when asked by correspondent about rumors that he was on his deathbed.

Likewise, the reports of the death of magazines has been exaggerated. In fact, magazine readership is up, says Statista, online research specialist. There were 225.2 million magazine readers aged 18 or older in the U.S. in 2017, up from 221.9 in 2016.

According to the 2018 Mequoda Magazine Consumer Study, there was a 15% increase in reading of digital magazines from 2015 — indicating that 42% of US adults with internet access read them. But more than 6 in 10 respondents (62.8%) report actively reading print magazines.

Research from US Media Audience Demographics reveals strong discrepancies in print magazine readership by age, with adults ages 65 and older about twice as likely as those ages 18-24 to read a print magazine.

That doesn’t mean the news is good for print. Between 2011 and 2018 time spent with print magazines around the world has plummeted by 56%, according to Zenith estimates.

Those who buy magazine advertising tend to look at “circulation” (a count of how many copies of a particular publication are distributed) and “subscription” (the number of copies that are sold at the newsstand and handed out free at trade shows, etc.). Those selling ad space like you to look at “readership,” an estimate of how many readers a publication. (Most publications have more than one reader per copy.)

The difference may be best illustrated by ESPN The Magazine. It’s published twice a month and has a circulation of 2.1 million, but has a readership of over 124 million people. Ranking second was People Magazine which reaches over 86.3 million people.

Religious publication The Watchtower has the highest magazine circulation — 45 million worldwide. AARP Magazine is second with 23.4 million copies sent to its members.

But commercial stalwarts that top the circulation and readership list include Woman’s Day, Better Homes & Gardens, Game Informer Magazine, Good Housekeeping, Family Circle, People Magazine, National Geographic and Reader’s Digest. All except Game Informer have been at the top for decades.

The publishers who are thriving are those who have learned to continue to produce quality content while offering a blend of distribution choices — print, digital and even newsletter update formats.

While the value is clear now and advertising in digital editions is up considerably, print magazines continue to enjoy relevance with niche advertisers — especially luxury advertisers.

So-called “High-Luxury” brands— including Watches and Jewelry, and Fashion and Accessories — are forecast to allocate fully 55% of their budgets to magazine advertising next year, according to a recent report from Zenith.

An Industry That Adapted

Of course it’s been financially painful to an extent, but the magazine business HAS been able to adapt to consumer preferences and technology where other categories (such as some big-box retailers) have failed.

Some magazines have been pushed by marketing firms. Others are owned by large marketing-savvy organizations, and they tweaked the formula to find what works.

Clearly reports of the death magazines have been exaggerated. You can even ask the publishers of Funeral Business Advisor Magazine— where business is very much alive.

How many types of marketing have you tried in the past ten years? Did you invest time and money into Social Media marketing? How about Google AdWords? Word-of-mouth Marketing? Did any of those make you rich? If you tried using any of these marketing tools without a complete strategy, careful …