Who is Still Shopping in Retail Stores? 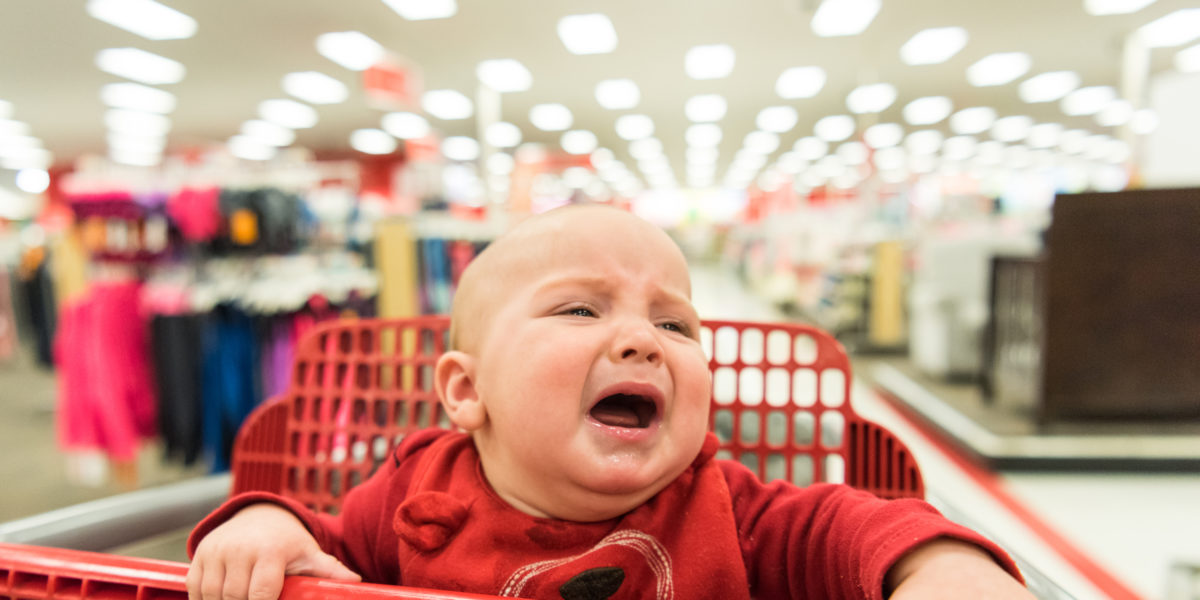 I took a straw poll yesterday. I wanted to know what portion of the retail business in the U.S. was now online.  By the way, do you know why it’s called a “straw” poll?  Wikipedia says it may allude to a straw (thin plant stalk) held up to see in what direction the wind blows, in this case, the wind of group opinion.

Anyhow, I asked my group, which included a prospective new new employee, various relatives, friends at the gym, three people who were walking by me at the park, and two small business owners, what percentage of retail sales are now online. The estimates ranged from 22% as high as 75%. The younger the voter, the higher the percentage he or she gave me. I would have guessed close to 20%.

So if you do the math, just 14% of total U.S. retail sales are online. What? Huh? But the… It just seems kind of low, doesn’t it? But all the buzz perhaps more hype than happening. Not that $513.61 billion online is anything to trivialize. But compared to $3.63 trillion (that’s trillion with a “T”), it doesn’t seem as HUGE as we thought.

I have another surprise for you. Since Amazon was the largest online retailer by far with $119 billion in sales, it’s easy to imagine that other internet-based companies probably occupy the other top spots in online retail sales. Nay, nay.

In fact, five out of the top ten online retailers are brick and mortar stores. Walmart is number two, although far behind Amazon, with $16 billion in online sales. Apple is third, but Macy’s, Staples, Home Depot and Best Buy are numbers 4 through 7 in the top ten.

It’s easy to buy into the thinking that online sales will eventually replace almost all in-person retail shopping. Especially in the light of all the store closings we’ve witnessed in the last few years including high-profile retailers like Toys-R-Us and K-Mart. But there are plenty of retail categories and brick and mortar stores that are thriving.

But the super-discount chains are also coming on strong because of their low prices and they are growing by using their high margins to reinvest in more locations.

According to Forbes, Big Lots has 1,401 stores and $5.3 billion in sales.  Ollies, the Harrisbug, Pennsylvania-based company has 312 stores and $1.1 billion in sales. But both chains are expanding rapidly. And while Walmart a super healthy 25% gross profit margin and Target 26%, Big Lots is enjoying 38% margins and Ollies, the home of “top brands at drastically reduced prices” has better than a 39% gross margin.

Ollies purchases most of it’s products as close outs, meaning it buys product from manufacturers who have excess inventory that Walmart and Target no longer want. The manufacturers sell it to Ollies and others to get rid of the it. Ollies ends up with name-brand products that it sells at up to 70% off regular retain prices. The trade off might be timing and/or packaging. For example, a recent article points out that the packaging for chocolates for sale at Ollies just before Valentines day featured ghouls — in other words it was candy in Halloween packaging. But it was in date and cheap.

What is Ollie’s e-commerce strategy? It doesn’t have one. All $1.1 billion in sales are made in the stores and there are no plans to change that. Mark Butler, Ollie’s CEO says that shopping in the chain he co-founded is “…a bargain hunt, a treasure hunt. You can’t duplicate this experience online.” Even Ollie’s marketing is super traditional and non-digital. It advertises almost exclusively with 30 million newspaper flyers distributed 21 times a year.

So who is still shopping in traditional brick and mortar stores?  Pretty much everybody. We’re just buying online also. ##

The Gambler was a hit song released in 1978 by country singer Kenny Rogers. Within the lyrics, an old gambler gave advice to a younger man. The popular lines referred to knowing “When to hold ‘em and when to fold ‘em.” But the real message was that “Every hand was …