Same Marketing Mistakes Made with Big and Small Budgets 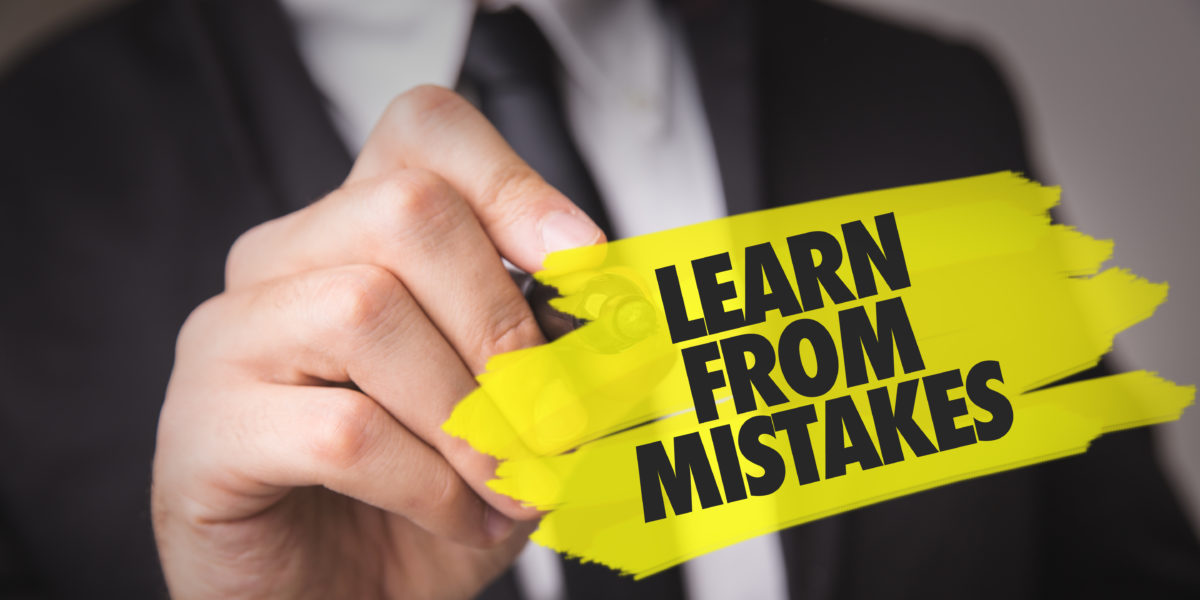 Marketing is marketing. The same principles apply no matter what the budget. You need to understand your audience, target the most likely prospects, use the right media to do so, and develop a message that will stand out and connect with prospects.

If you’re using brand marketing, you’re attempting to increase awareness of your products and its features and benefits and add value to the brand.

So even if your organization struggles to budget $100,000 for marketing, you can learn from one that spends 20-30 times that amount. You can see their marketing mistakes and avoid making the same ones — that is if you recognize the mistakes. Often, the big companies don’t acknowledge their mistakes… they just move on.

I like to point out the mistakes of the big organizations — in part because I’m sometimes jealous of their huge budgets, but mostly because I want my clients and readers to avoid making the same errors.

Let’s start with a little company called Microsoft. Last fiscal year, Bill Gates and friends spent $18 billion on sales and marketing. That’s not a typo. Its “b” as in “billion” — 18 of them, as reported by Statista.

So, with that budget, and the expertise it can buy, I have to wonder why Microsoft approved this TV spot — “Meet Mackenzie Mac Book”. (You’ll see what I mean.)

Apparently, Microsoft’s ad agency was developing ads for the Surface 2 laptop — an excellent product with rave reviews from users. But instead of user reviews, the agency decided to use a quiet guy they found in Australia by the name of Mackenzie Book.

The creative team gave him a script and shot a spot. It’s a little tough to hear and understand the quiet and accented voice of Mackenzie. But here is the transcript:

Voice: “This is a Surface Laptop 2. And this is a real person named Mackenzie Book.”

Voice: “Really? Amazing. Which one has a better touchscreen?”

Mack: “You should get a Surface. Trust me, I’m Mac Book.”

Would that convince you to buy a Surface2? What’s next — a spot from a guy named Sam Sung?

On the flip side, if you go to YouTube and type in “Get a Mac,” you’ll see the award-winning and hilarious campaign Apple launched in 2006. It featured John Hodgman as PC and Justin Long as Mac.

The target audience wasn’t Apple customers, it was consumers who typically choose PCs. Result? Apple had an overall increase in sales of 39% for the fiscal year ending September 2006.

Microsoft’s Mackenzie Book ads appealed only to their leadership and hard-core users — people who would never buy an Apple anyway.

Lesson: don’t fall into the “clever self-praise” trap. Instead, offer real value that appeals to the real customer.

What type of marketing are you currently using — branding or direct marketing?  Which should you be using? They both get results, so first decide upon the result you want. If you want to change the culture, or create an image or a favorable impression that may lead to a …