Using Fun and Technology For Success In An Age-Old Industry 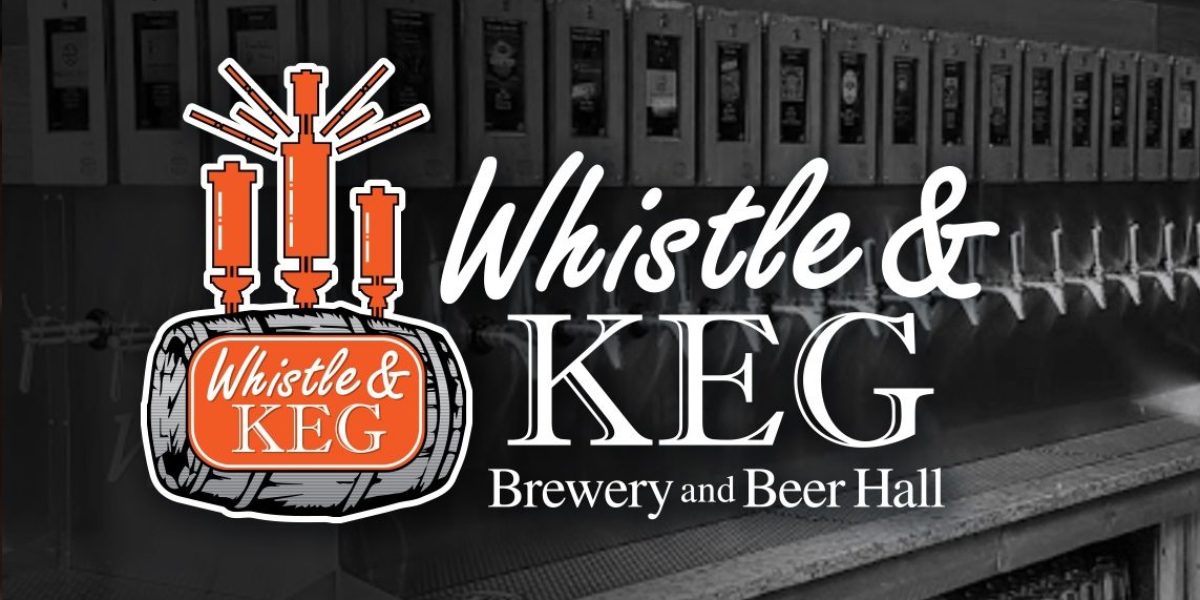 There are few types of businesses that can trace their beginnings back as far as breweries, pubs, and taverns. Brewing beer or ale is a process that is 4-5,000 years old, according to most references.

“Ale was an important source of nutrition in the medieval world. Table beer contained just enough alcohol to act as a preservative and provided hydration without intoxicating effects. It was consumed daily by almost everyone, including children, in part because it was safer to drink than most water… due to boiling required in production.”

Higher-alcohol ales were served for recreational purposes – usually in a tavern or pub. There are not many historical accounts of medieval times that don’t include references to travelers or everyday workers stopping at local taverns to eat and drink ale.

In the Mahoning Valley, where steel and related industries had once employed thousands, there were hundreds of local taverns serving at the end of every shift.

With a nod to that history, Whistle & Keg Brewery and Beer Hall opened in downtown Youngstown two years ago this past October. The “Whistle” in the name refers to the work whistle used by most steel plants to announce shift changes.

Whistle & Keg now has locations in Youngstown, Cleveland, and Columbus. Each location has a real, working whistle taken from a local industrial plant.

The feeling inside all locations is a mix of throwback blue-collar camaraderie and millennial mischief. Customers talk, laugh, play board games and, of course, drink beer.

Contrasting with the age-old way of serving beer is the Whistle & Keg’s method of dispensing and purchasing said beverage. Guests use a credit card to open an account and get a special wrist band, which they use to choose a craft beer, mead, cider or wine from up to 50 taps.

Guests can pour a little or a lot — and are charged by the ounce. You don’t get stuck with some strange craft beer you don’t care for. Instead, you can pour a little and taste it first. The wristband helps track what you pour.

The Whistle & Keg is owned by brothers Mike and Joe Thomas of Canfield.

“We really wanted a fun place where people could gather in a relaxed atmosphere, and enjoy both themselves and some great beer,” says Mike Thomas. “We saw the electronic tracking from taps using a special card on a golf trip. We had the technology adapted to a wrist band because it’s more convenient for guests. It’s been very well-received.”

When guests get to the wall of taps it can be overwhelming, so a “beer ambassador” assists customers with using their wrist band and answering questions about the beers.

My first experience with Whistle & Keg was at a fundraiser for the Library Levy Renewal campaign. We sold tickets to the event and then received 10% of the money spent at the taps.

Corporate parties, events, even Rotary meetings are part of their marketing strategy. Events at other establishments often limit guests to two or three brands of beer, but “We free the guests from such ‘Beer Tyranny’ with up to 50 taps,” says Joe Thomas — only half-jokingly.

As it says in their name, Whistle & Keg is a brewery; they’ve already rolled out four beers of their own and more are coming.

The lesson for marketers: if a 5,000-year-old industry can be updated to make it more convenient, fun and successful, imagine what you can do with your business. I’ll drink to that.

As a reader of this blog, you’re interested in marketing and pay attention to what’s going on in our industry. You have a good idea of what works and what doesn’t. One thing you would never, ever do is overtly stereotype gender roles in marketing you create. Your ads wouldn’t …