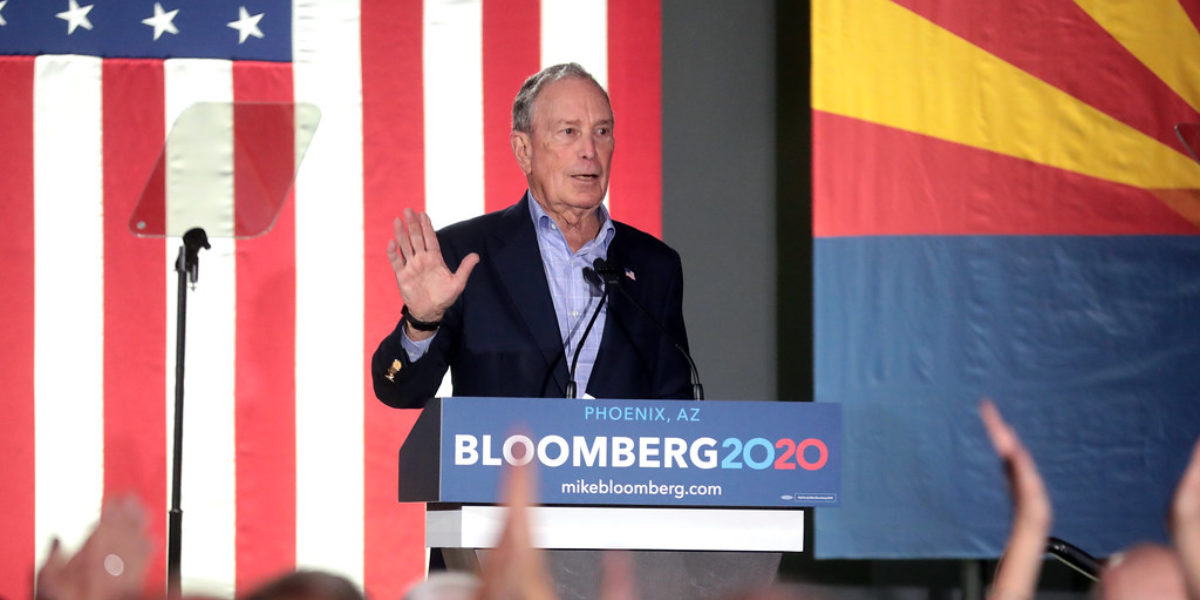 Lay’s Potato Chips, part of PepsiCo, spent about $100 million on advertising in digital and national TV last year. In return, they received $1.7 billion in sales of the salty snack — making it the top player in the $8 billion potato chip market.

Democrat Mike Bloomberg spent about $500 million on advertising his candidacy for president. In return, he won American Samoa — a territory of the United States located in the South Pacific with a population of about 55,000 (just a bit smaller than Youngstown).

A little over a month into the campaign, Bloomberg withdrew, claiming he was happy with the results because he got into this race to defeat Donald Trump and now he was getting out for the same reason.

So how can you spend that much money and generate such poor results? What happened to the axiom claiming that the candidate with the largest advertising budget will always win? That axiom, of course, is baloney, and is usually only uttered by those who don’t understand marketing.

In February, shortly after Bloomberg got into the race, Forbes published research showing Bloomberg’s Brand Stature (how well-known he was) to be in about the middle of the pack of Democrats. His Brand Strength (how differentiated and relevant he was rated) was just above zero.

Bloomberg had a chance to change these numbers — but his advertising was so incredibly bland it made you wonder who was advising him. His uninspired theme was “Rebuild America.” Um, rebuild? We don’t need a new America or a great America — let’s just rebuild the old one?

But to marketers, the key question is, can you win with more money?

The answer is yes — but you can also win with less money.

First, however, you must examine your strengths and weaknesses and address them. The branding research I mentioned was developed by Young & Rubicam decades ago and was easily accessed. So, either no one on Bloomberg’s campaign staff checked it, or no one wanted to tell the billionaire that he was not relevant or much different from other candidates.

He could have stood out and used a different message, and that would have helped. But he was still the guy who was on record as calling women “fat broads,” and he did poorly in the debates.

I believe it takes more than money to win an election. But the Washington Post disagrees with me. With tongue in cheek, Post writer Dana Milbank said Bloomberg could have won had he spent more than the $500 million reported.

According to Milbank, Bloomberg had seven full-time staffers and ran television, radio, digital and print ads in Samoa. He also had the endorsement of Samoan Chief Fa’alagiga Nina Tua’au-Glaude.

Bloomberg had a voter-to-staff ratio of 25:1 in Samoa and spent $500 million to win 53 delegates — about $9.4 million per delegate. Hence, wrote Milbank, had he hired 2.6 million staffers and spent $22.5 billion, he might have been president.

Bloomberg spent $500 million to get a marketing lesson. You just got it for free.

I first read Selling The Invisible, a best-selling book by marketing consultant Harry Beckwith, 20 years ago. His book illuminated the difference between selling a product and selling a service. Selling a service can be more of a challenge because you are selling the invisible. The book has become a …