I Screen, You Screen…We All Watch TV Screens 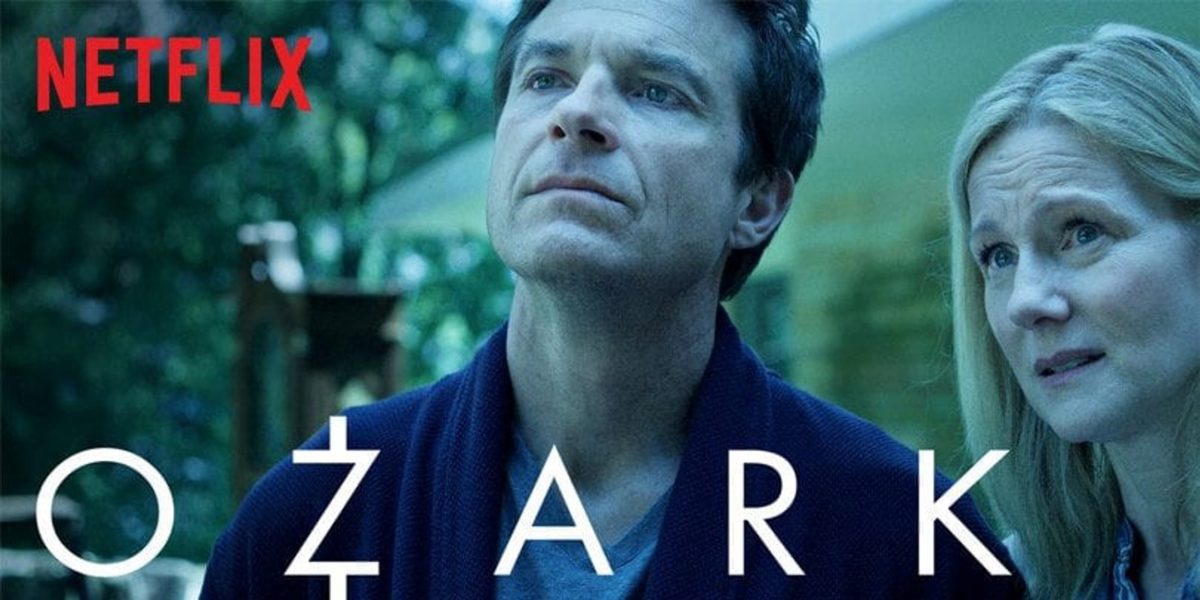 Have you ever known someone who appeared to be very normal, but was involved in a very serious criminal activity? I can tell you, it’s shocking and upsetting.

At least that’s how I felt when my friend Marty got involved with laundering money for a drug cartel. It seemed so out of character for him, and I don’t understand why he did it. He was a mild-mannered financial advisor doing pretty well. He had a nice home in Chicago, a beautiful wife Wendy, and two great teenage kids, Charlotte and Jonah.

After he got involved with the drug people, his partner was killed and he was kidnapped — and yet he’s still the same old calm Marty. But I have to say he seems different in some respects, at least compared to the way he was in Seasons One and Two.

Oh wait, I’m sorry…did I mention this is not someone I know personally? It’s Marty Byrde, the character played by Jason Bateman on the Netflix show “Ozark.” “Ozark” was the number-one streaming TV show in America last week. And I, like so many Americans during the pandemic, have been watching almost double the amount of TV I normally watch. I’m starting to mix up what’s real and what’s “screen-derived.”

How much more TV?

According to Conviva, a streaming analytics company, streaming time increased by an astounding 34% over the first two weeks of March, and viewership for the third week was more than double that of the same week in 2019.

About 23.4% of people with TVs in the U.S. watched traditional live or time-shifted programming on their television or connected devices (such as smart TV apps, streaming sticks, or gaming consoles) in that week-long period.

Adweek reports that U.S. viewers are spending about 33% of their streaming time watching Netflix and another 20% on YouTube. Hulu garnered 12% and Amazon Prime Video 7%.

What are they watching on streaming formats? My buddy Marty and his family were number one. According to Nielsen, “Ozark” was the No. 1 show across SVOD (Streaming Video on Demand), with nearly 5.2 million minutes spent watching any of its three seasons.

“Tiger King,” the true-crime phenomenon also exclusive to Netflix, was No. 2 in terms of time spent, Nielsen reported — while library titles like “The Office,” “All American” and “Grey’s Anatomy” rounded out the Top 5 SVOD titles in terms of viewing time.

How does it benefit marketers?

The point that should be screaming out to you is that TV — traditional and streaming screens —are where your marketing messages will hit the most eyeballs, at least in the near future.

If you’re already using TV advertising or some form of video marketing like pre-roll on streaming formats, you may want to increase your media buy. If you’re not on the screens at all, it may be time to consider moving some of your marketing budget there.

But hurry. Once that drug cartel catches up with my buddy Marty, I’ll be looking for another screen to watch.

Are you ready to watch a movie and eat some popcorn someplace other than your couch? Believe it or not, under the guidelines recently released by the White House, cinemas would be allowed to reopen in the first of three phases. As expected, it will be left largely up to governors to …