Some People Hate Advertising, But Don’t Let That Stop You 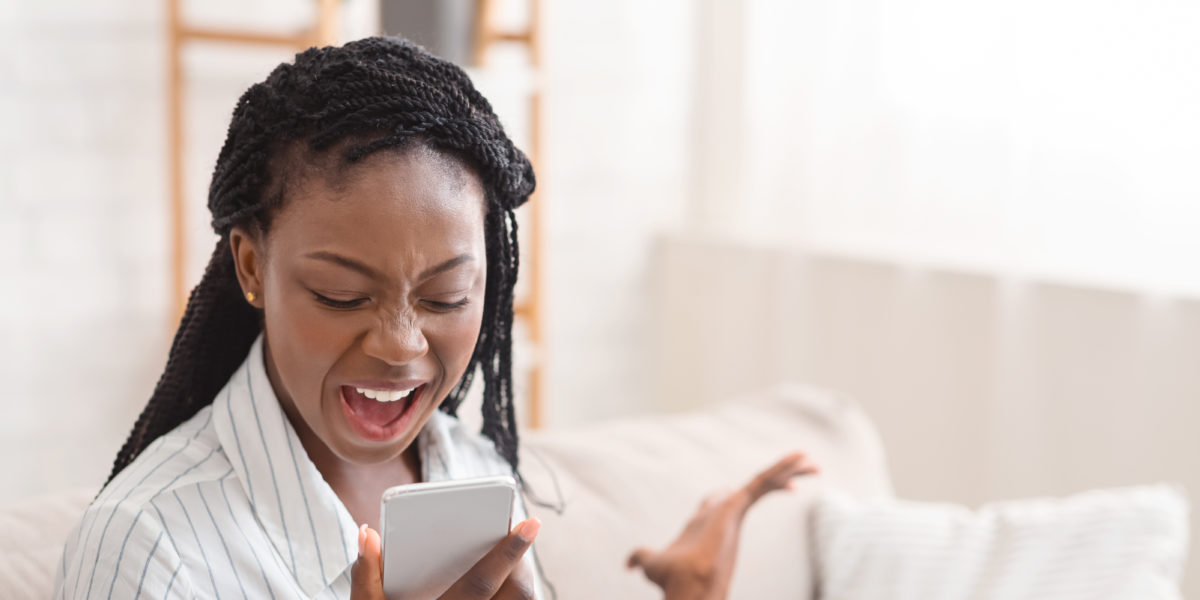 Remember waiting for a commercial break in a TV show? You could count on it hitting at a certain time in your favorite show every week. When it did, you sprinted for that snack or drink or bathroom.

Sure, Clara asking “Where’s the beef?” was funny the first dozen times you saw it — but now you had things to do, so you did it on Wendy’s dime.  Thinking back, I believe we were actually grateful for commercials.

But now, according to a New York Times headline, “The Advertising Industry Has a Problem: People Hate Ads.” Citing several advertising industry sources, the Times article claims we’re overwhelmed with advertising now — at least in part because of the many digital venues now open to advertisers.

But that’s the same lament that’s been heard for decades — when billboards started popping up, when men walked around with sandwich board signs and even when Geritol sponsored the Ted Mack Amateur Hour on CBS. “Darn advertising is everywhere,” I’m sure has been a well-used phrase since advertising became a business.

That’s not to say there aren’t legitimate complaints. There are several specific issues consumers have with advertising today. Hubspot conducted a global survey of consumers to determine which advertising created the most negative and positive experiences.

Generating the most negative ratings were Telemarketing Calls – with 76% of respondents reporting it as a negative experience. Other negative experience champs were Pop-Up online ads (63% reported them negative), Autoplaying Online Video Ads (48%) and Direct Mail (28%).

Not listed in the Hubspot survey was retargeting — advertising to people who visited your website. Some people call it “tracking” and consider it invasive. But most people don’t even know it’s happening,

Online Display Ads, sponsored Facebook and Twitter Ads, and TV Commercials tied at only 8% negative. Even more impressive were the 30%-50% of respondents who actually reported a positive or somewhat positive experience with those types of ads.

I have one guideline — if it works, it’s good.

So is advertising really a “problem”? Or is it just an easy story to write and make a fuss about? You can ask anyone what they “hate” and get plenty to write about. And that seems to be a specialty of The New York Times.

Who the heck hates dogs and babies?

Probably the same people who fall under the “Hate Everything” category, because that returns 781 Million results.

The goal of most advertising is to move people to act — ask for more information, request a quote, buy a product or service, change an opinion, or secure a pledge, donation or vote. Not everyone is going to like your message and your advertising. But if your advertising is effective and people are acting in response, you’re on the right track.

If you can avoid the types of advertising that generate the most negative experience ratings, by all means do that. But if the only way to reach a prospect is to use one of the more negatively rated forms of advertising — like telemarketing — then do it. Just don’t call me. I hate telemarketing.

When I first became a young homeowner, there was no Google. If I needed something, I called my father. It didn’t matter if I needed a car, a refrigerator or my drain unplugged. My father, who passed seven years ago, would tell me to call a certain place and ask …