Did the Pandemic Destroy Customer Loyalty? 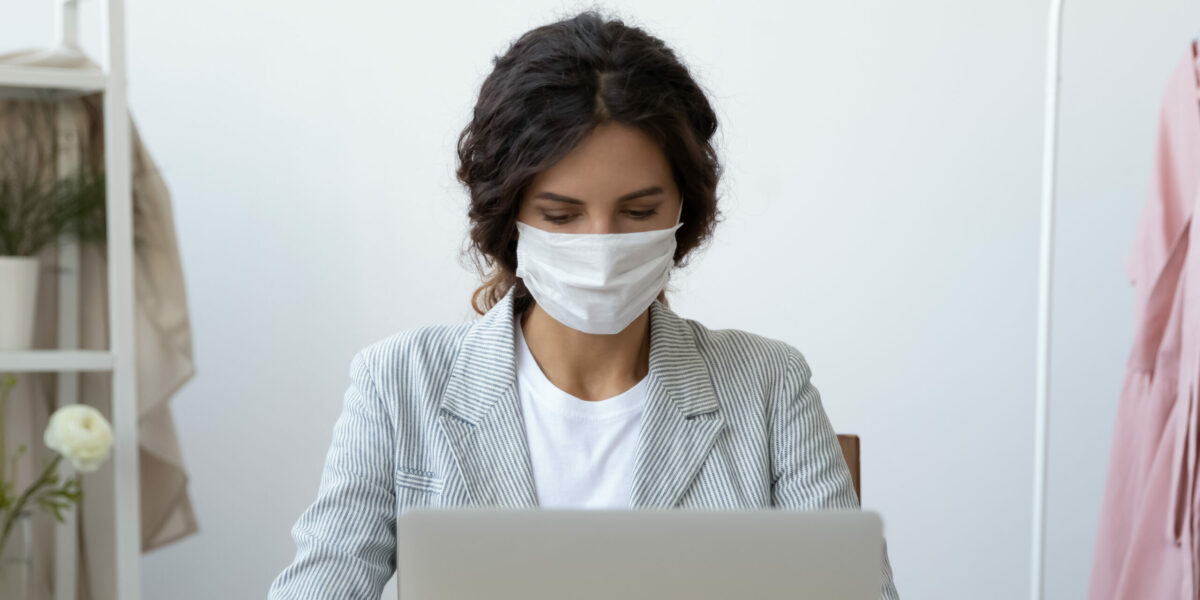 Who do you picture when you hear the word “disloyal?” Benedict Arnold? He accepted 10,000 pounds sterling ($2.6 million in today’s dollars) and a commission in the British army to betray the U.S.A. How about mob boss Lenny Strollo? He broke the Omertà— the Mafia code of silence — when he turned government witness and was allowed to keep millions of dollars from his alleged illegal pursuits.

I picture LeBron James, when he went on television to announce “I’ve come to the decision that this fall I’m going to take my talents to South Beach and join the Miami Heat.”

What each of these examples of “disloyalty” have in common are a) financial incentive and b) personal convenience or comfort. Those two factors weigh heavily in one of the biggest shifts in customer loyalty retailers have ever seen. But this change didn’t occur during a war, a federal indictment or a competition to win a championship. It happened during the coronavirus pandemic.

Customer loyalty has been deeply and perhaps permanently changed by the pandemic. Quoted in forbes.com, Paula Courtney, CEO of WisePlum — a retail-focused research organization — says “We were expecting a bit of a halo effect during the pandemic. We thought customers would be more forgiving of potential problems that cause friction. What we learned were customers are anything but forgiving.”

WisePlum surveyed customers while many retailers were having problems adjusting, staffing, stocking shelves and serving customers during the pandemic. Many experienced service problems that affected their loyalty to the store and product brands. And those who had problems were 35% less loyal than those who conducted business problem-free.

“There was an increase in online shopping, that’s not news,” says Courtney. “But the majority of the new problems are related to the online experience, suggesting that retailers were not ready for that digital onslaught.”

Loyalty programs are popular among most retailers; there’s Kohl’s Club, Target’s Circle Club and many others with millions of members. Retailers pay a heavy price when their club members’ loyalty is lost. The study found that loyal members are:

Shortages Cause Shifts To Private Labels

Forbes.com reports people have shifted to private-label brands from stores like Target, Amazon and Aldi for products ranging from paper towels and garbage bags to cheeses and clothing. Consumers were also much less picky about which brand of toilet paper, hand sanitizer and cleaning supplies they could find because of rushes on products at the start of stay-at-home orders.

While inventory levels on many items are largely back to normal, many shoppers are still concerned about their finances, and if a store brand’s quality matches what they’re used to, they’ll continue to opt for it.

Disloyalty hurt some retailers, but it helped others gain new customers. With continued pressure on household income, consumers are trying new brands and channels, seeking better value and convenience.

According to mckinsey.com, for the upcoming holiday season more than half of consumers plan to shop at different retailers than last year, with concern for safety being the main reason for this change.

I recently switched preferred retailers also. I like Under Armour products and bought most at Dick’s Sporting Goods. But in the early part of the pandemic, Dick’s had limited hours and stock. I searched and found out Kohl’s carries a lot of the same UA items. But Kohl’s made it easy to order online. Then I just pulled up and they put it in the trunk of my car. Now Kohl’s is my first choice for Under Armour.

Following Lebron’s example, I’ve come to the decision that this winter, I’m taking my credit card to Kohl’s.

Marketers— whether working in-house or for an agency — rarely get to determine the marketing budget for their employer or client. Oh, we suggest, we recommend, we even put together elaborate presentations to explain why paid media are necessary to achieve the strategic goals. But in the end, the amount …