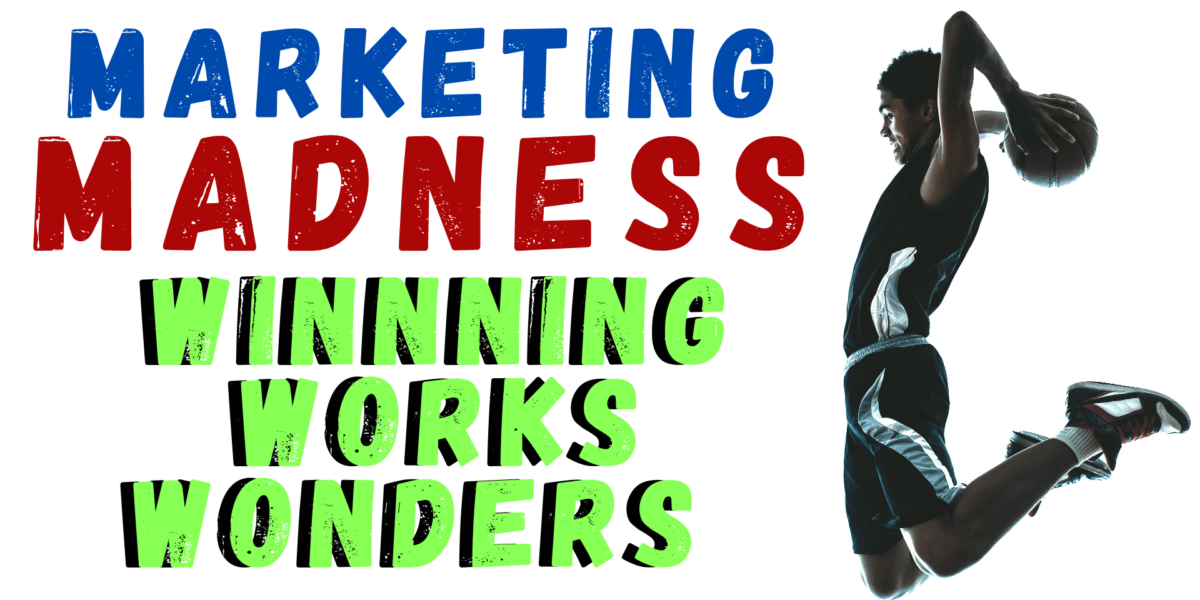 By Anthony Farris and George Farris

Small colleges all across America work hard to recruit new students each year. Their marketing teams set up displays at college day forums, host open house events, send direct mail to qualified prospects, post clever and inspiring billboards. They appeal to alumni to encourage their children and their friends to consider the place that gave them their start.

A small college may spend anywhere from tens of thousands to several hundred thousand dollars on these enrollment/recruiting campaigns. They also need to make capital improvements to update facilities, and come up with additional funding to add staff and course offerings. Finding budget dollars for those campaigns and improvements is often quite a challenge.

So what’s the best marketing strategy for colleges and universities that want to increase enrollment and attract donations? If you wanted the best results, you’d worry less about direct mail, open houses and billboards.  You’d realize the smart move is to focus on winning basketball games.

Winning works wonders, and for universities across the U.S., big and (mostly) small, there is no greater marketing tool than March Madness.

Yes, March Madness. That bracket-busting, work-skipping, couch-occupying NCAA basketball tournament that (according to Forbes) is watched by close to 100 million people, has secured the future and finances of many institutions of higher learning —  colleges that were once struggling for enrollment and funding.

In 2013, little-known Florida Golf Coast University had an improbable run to the tournament’s “Sweet 16” after back-to-back wins over much higher-seeded opponents. FGCU’s on-court success generated close to $1 million in revenue for their Athletic Department, while enrollment applications to the school increased by 39%. That’s what you’d call a “win-win.”

A 2018 trip to the Final Four saw Loyola-Chicago’s national exposure explode. Donations to the university did the same, increasing by 660% according to ESPN.com. Not coincidentally, the following fall saw freshman class enrollment reach an all-time high, with nearly 3,000 students.

“It’s been fantastic, not just for the men’s basketball team, but for the entire Athletic Department and the university as a whole. It’s changed the way people look at Loyola University Chicago.”

What’s the publicity and promotion worth to a school? According to WPSD-TV (Kentucky), Murray State basketball team’s 2019 run through March led to Murray receiving  Advertising Value Equivalency of more than $277 million in earned media coverage and publicity. Advertising Value Equivalency (AVE), places a monetary value on earned media received through mass media coverage, such as TV, print and broadcast.

The Chicago Tribune reported that after George Mason University had an early-2000s run to the Final Four, freshman applications increased by 22% and merchandise sales at the campus bookstore reached $800,000 just during the month of the tournament.

Even a school like Villanova, a perennial basketball powerhouse (with recent NCAA Championships in 2016 and 2018), benefits from a successful run through March Madness. Following their 2016 title, applications to the university rose by 21%, with website traffic increasing 108% year over year (per Forbes).

Pick a cliché: “Winning is everything”…”Americans love a winner”…”Winners make the rules”…”Winners write the history.” The bottom line is: success (as in winning) sells. It gets attention, differentiates you and adds value.

March Madness may be the extreme example, but it teaches us that success in one area can be transformed into success for the whole organization. Of course most organizations don’t have the option of putting a team on the court. But if there’s any way you can demonstrate that your product or service is ranked or rated #1, then we’d recommend you do so.

When your organization, products or services are recognized as the best, you’ll likely see better results from all your marketing – and that’s what you’dcall a slam-dunk.

Anthony Farris is an entrepreneur, marketing advisor, writer and former sports reporter. He also writes a sports blog for an NBA fan site. Email him at AFarris1@gmail.com.

I walked into the tiny reception area of my friend Jimmy’s office and saw the receptionist Marge at her desk. She’s a Russian immigrant in her early 80s who thinks retirement is for lazy people. Marge’s brass blonde hair is spun into an amazing beehive hairdo.  We chat for a …