Innovation is Great…If You Can Sell It 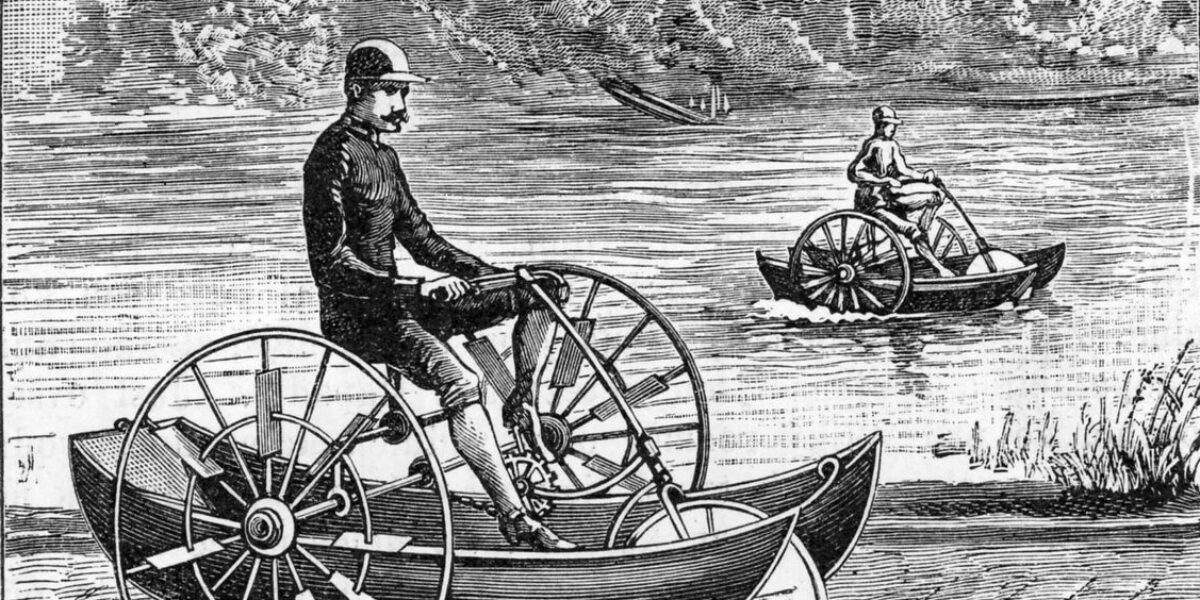 William Morrison emigrated from Scotland to America in 1880. He was a watchmaker by trade, but an innovator by DNA.

Like other inventors of his era, he wanted to build a horseless carriage. But unlike other early automobiles, Morrison’s was powered by battery, not a combustion engine. Morrison’s electric vehicle could carry up to twelve passengers and had a maximum speed of 20 miles per hour.

But he only sold about a dozen of his electric vehicles. His business failed and Morrison eventually went into the gold mining business. Had Morrison succeeded, innovative electric vehicles may have been the norm for the last 100 years.

So why didn’t he succeed? According to Wikipedia, Morrison was seen as a bizarre technical wizard—a self-centered eccentric who did peculiar experiments. He was not good at communicating the benefits of his electric car and he could not sell his concept to investors or the public.

Fast forward to 2004. Billionaire Elon Musk spends $6.5 million to become the owner of the electric car company Tesla, which was founded one year earlier.

Like Morrison, he was described as a bizarre technical wizard. Unlike Morrison, Musk is a tireless promoter. He painted a picture of an all-electric car future. Musk made it an environmental issue and sold investors on an idea that took 18 years to turn a full-year profit.

He convinced the best engineers to leave better-paying jobs. He convinced prospective customers to place orders and put down payments on cars they hadn’t even test-driven.

The difference between Morrison and Musk? “Innovative genius” would describe both. But Musk knows how to sell his innovations.

You can sell but can you innovate?

Morrison could innovate, but not sell. However, many individuals have the other problem. They could sell heating blankets in Haiti, but couldn’t innovate around an empty parking lot.

Yet, as with so many mature industries in the U.S., innovation and developing new product lines may be the only way to prosper.

So, how can you learn to innovate? The Innovator’s DNA, by Clayton Christensen, Hal Gregersen, and Jeffrey Dyer suggests you develop five skills that will help you innovate in almost any industry.

The Cyclomer is another innovation the world will have to get along without. Launched in Paris in 1932, it was proclaimed “the world’s first amphibious bicycle.” The Cyclomer had hollow wheels and floats resembling large white beach balls.

On land, the balloon-like wheels didn’t get traction. In the water, it could not make forward progress. It would often flip over, leaving the balloon wheels above water and the rider below. Despite ambitious marketing efforts, the Cyclomer sunk.

As marketers, we need to be good at innovation and sales. If you are good at both, you probably can afford your own Tesla. If you’re not good at either, you can probably still find a deal on eBay for a used Cyclomer.

Baby pictures. We’ve all seen them. When a new parent or grandparent sticks that smartphone under your nose to show you their precious darling, you automatically start to spit out compliments. “He’s definitely his father’s son,” you say, as the proud papa swipes through the first 200 digital images for …