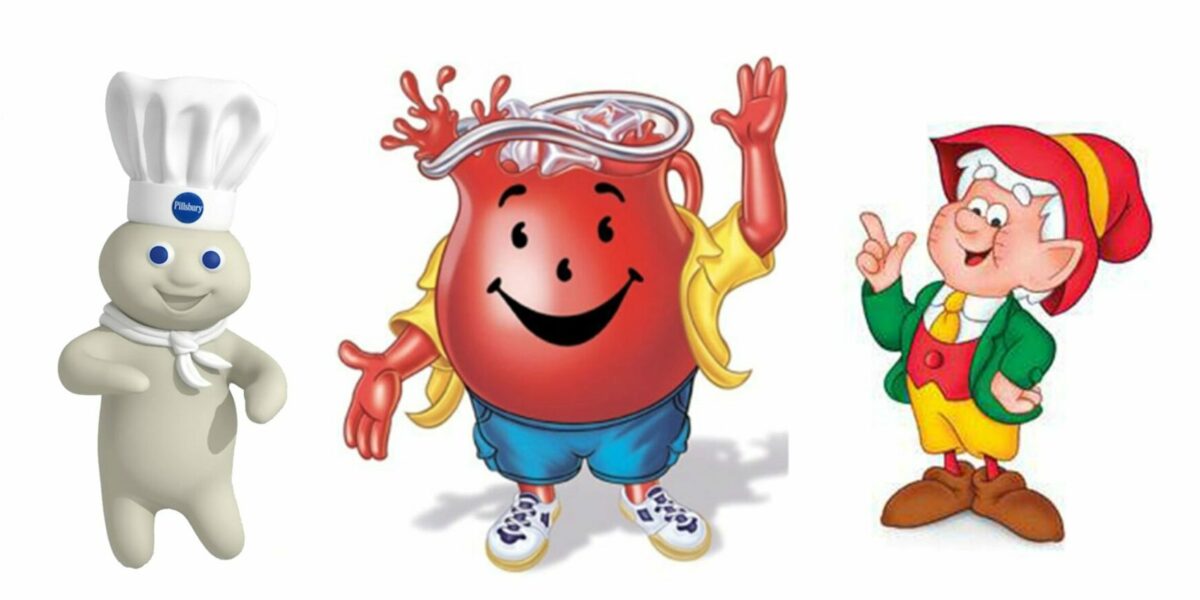 Four friends head to Miller Park in Milwaukee to see a Brewers baseball game. They have a lot in common — each is over 7-ft tall and made of pork. There’s Brett Wurst the Bratwurst, Stosh the Polish Sausage, Guido the Italian Sausage, and Frankie Furter the Hot Dog.

They buy tickets and shuffle toward their seats. Brett Wurst who was first through the gate, says “Hurry up, you slow-poke porkers!”  That got Stosh the Polish peeved. But Frankie fired back, “Brett, I may be a hot dog, but you’re a weenie!”  Guido the Italian started running like a stallion and the race was on.

The four friends were running and fighting to be first as they zig-zagged their way through the crowds. Brett took a wrong turn and the impromptu race spilled on to the field. The Brewers fans ignored the game and began cheering on the runners. (Let’s face it, anything is more exciting than a Brewers game.) The runners circled the park and headed back out the door, ending the first-ever Sausage Race at Miller Park.

Another version of that story (perhaps a little more factual), says the Sausage Race began as a promotion for the Klement’s Sausage Company in Milwaukee. Klement’s sponsored the characters and their race at every home game for decades.

The characters became Milwaukee Brewer mascots and are very popular to this day. They even starred in TV spots for ESPN’s SportsCenter.

Sure, the sausages are super-sized samples of successful marketing. But there are many successful mascots marketing campaigns. There’s good ol’ Tony the Tiger for Kelloggs Frosted Flakes (“They’re great!”). How about Mr. Clean, the bald-headed non-speaking mascot for the liquid soap of the same name?

Remember the giggling Pillsbury Doughboy, Keebler Elf or the Kool-aid Man? Yes, there are “human mascots” like Ronald McDonald, but most are animated characters or animals like the Geico Gecko or the Aflac Duck.

The Gecko is the mascot for Geico Insurance Company. He was first voiced by actor Kelsey Grammer and now has a quasi-British accent.  The Aflac Duck has been the official mascot of Aflac since 1999 and is known for frustratedly quacking Aflac’s name to unsuspecting policy holders.

Research from System1 Group, shows that ads involving mascots are 37% more likely to increase the market share of the brand and bring 30% more profits. How is that possible?

Insurance companies, like banks, seem like dry emotionless organizations with numbers, facts and regulations as their lifeblood.  Mascots like the Aflac Duck and the Geico Gecko convey human characteristics and humanize these companies, helping them connect with their human customers.

IS MASCOT MARKETING FOR YOU?

With so many advantages and benefits, maybe it’s time you seriously considered using a mascot to humanize your firm, stand out and connect with customers. But you better act quickly if you want to beat your competitors and win the race. One thing is for sure, you don’t want to be the weenie left standing at the starting line.   ##