Get Out Of My Facebook… Until You Understand Social Media Marketing 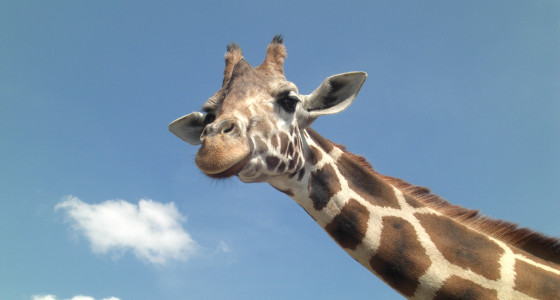 I was on the phone with a client. And she had a complaint. At my suggestion, she and other key communicators in her company set up Facebook profiles. And my firm, Farris Marketing, had already set up a Facebook page for her firm.

But in the middle of the discussion, she suddenly blurted out, “You know, my daughter won’t allow me in her Facebook profile. It was like she was saying ‘get out of my room.’ I thought it would be cool to be one of her friends.”

Hmmm…how do you tell a client that the words “cool” and “mother” are rarely used in the same sentence by young people?

The Time Is Now

The term Social Media Marketing scares a lot of people. The unknown usually does. But blogs, YouTube, Facebook and dozens of other social media outlets are anything but unknown to the millions of people who use them. If you’re a marketer of any service — even business-to-business — the time is now to get on the bandwagon.

TV spots are being zapped by digital video recorders, and newspapers are folding around the country for lack of circulation. Yet internet advertising continues to rise and is expected to surpass newspaper, magazine and radio advertising by 2011. Why? Because that’s where the customers are.
Seventy-five percent of Americans are now online. Sixty-two percent of U.S. consumers read consumer-generated reviews. Most teenagers and many adults spend three to ten times as much time online as they do watching TV or using any other media.

Social Media Marketing is not a fad. It’s a trend, and one you should get involved with now. It’s much less expensive than traditional media or even internet advertising.

But don’t stop your TV, radio and newspaper advertising. It may cost more, but it gets more response and faster. The return on social media marketing is long-term and more difficult to track. But it’s time to reassess your media mix and allocate a larger portion to internet advertising and social media plans.
Even if your business or nonprofit is strictly focused on the local market, there is plenty you can do with social media.

All this stuff to know may seem a little overwhelming. And it can be — unless you stay focused on doing the first things first. There are so many choices and so many ways to go — where do you start? Here are two ways you can get your Social Media Marketing plan underway.

1. Learn More And Do It Yourself

Learn the lingo and get info that will help you start on your Social Media Marketing.

2. Consider Help From The Pros

Contact Farris Marketing if you want to get a leg up on your competitors and get started on a plan and budget for Social Media Marketing. There is no cost for the initial consultation.

ONE SUMMER NIGHT in my 16th year, my best friend Joe Bananas persuaded his older brother to lend him his classic Plymouth Road Runner. It was orange with black racing stripes and had a big engine. Joe put his dog in the back seat and we headed over to Market …