Communication Failures — Bad for you and your brand 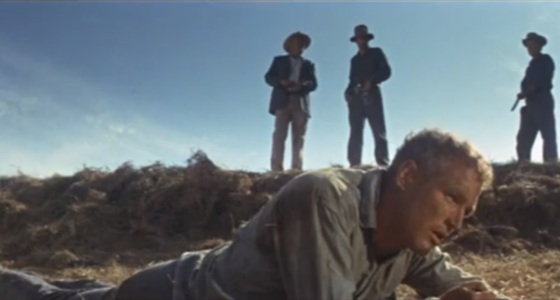 In Cool Hand Luke, the famous 1967 film staring Paul Newman, the captain of the prison guards tells a prisoner named Luke that the sound of his chains clicking should remind him that what he was being told was for his own good.

The wise-cracking Luke replies, “I wish you’d stop being so good to me, Cap’n.”

But Luke’s humor is not appreciated. The guard knocks him down a small hill into a ditch and tells Luke, “What we got here is a failure to communicate.”

Even though the guard’s grammar was not perfect, his message was pretty clear.

Unfortunately, many of the messages we receive today are not always clear, correct or effective.

What follows, in no particular order, are a few my favorite “failures to communicate.” They don’t work — and worse, they reflect badly on the people and organizations they represent.

OK, that’s it for now. I urge you to avoid these “failures to communicate” and others like them. Otherwise, you risk ending up like Luke — at the bottom of the hill.

Most of us have been on both sides of the fence. We’ve been treated poorly — or at least with indifference — by a customer service rep, manager, retail worker or phone person. And if you’re in business, you’ve probably had the occasional upset (or maybe even unreasonable) customer to …