Which is Better — Traditional or Social Media? 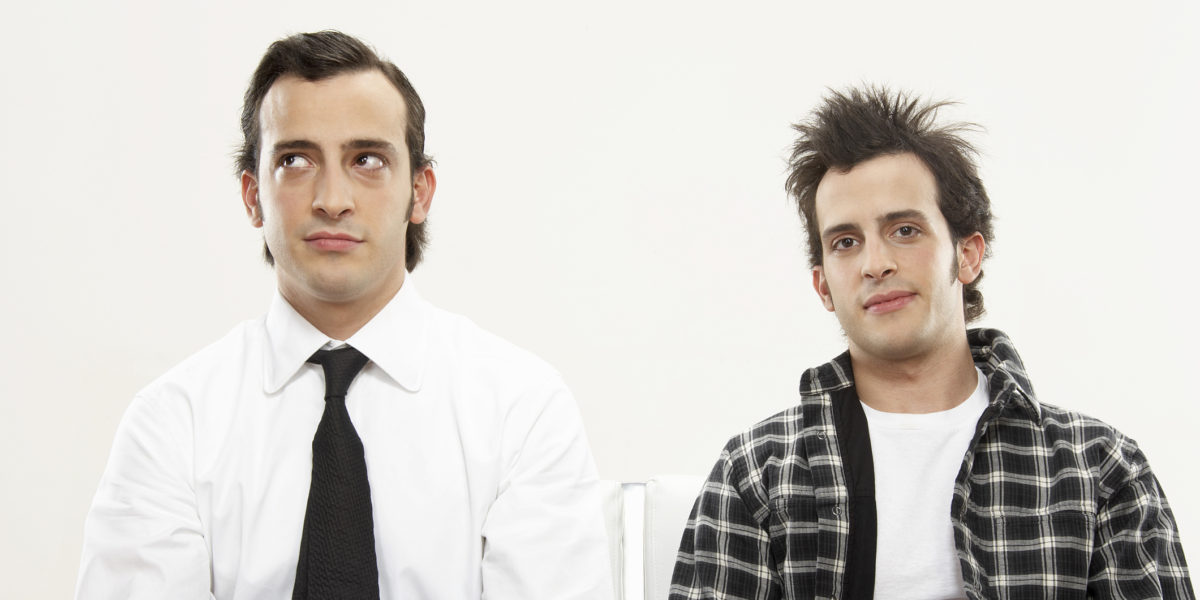 Maybe I’m a soulless, shallow jerk — but I’m NOT a fan of old stuff.

Antiques? They’re boring. Famous paintings of royalty in velvety clothes? Snore City. Speaking of royals, after a trip to England, I was asked how I liked London. “Too many old buildings,” I said. “Our pub was 400 years old.”

Classic Cars? Forget it. I wasted lots of paychecks “souping up” 70s muscle cars. But the luxury crossover grocery-getter I have today could beat any of them.

Snail mail instead of email? Barbaric. How about technology? Do you think 8-track tapes are cool? Clearly you didn’t spend much of your teen life as I did, rewinding loose audio tape in your 8-track cartridge with a pencil.

In almost every case, the new is better than the old.

There are many pros and cons to consider when comparing traditional and social media. So let’s look at both.

Elders first, so lets talk about the advantages of traditional media.

Targeting — TV, direct mail and print can be targeted to one very specific geographic market.

Impact — Studies show that a newspaper or direct mail piece held in your hand is easier to understand and more persuasive than an email or digital-only message.

Recall — Research conducted by a leading neuromarketing firm showed brand recall was 70 percent higher with a traditional vs. a digital ad.

Shelf life — A direct mail piece, newspaper or magazine ad can be kept and referred to later or used as a reminder.

The Advantages of Social Media

Cost – No other media allow almost free entry into the market. (More on this later.)

Interaction – You cannot immediately reply and interact with a TV spot or print ad. And because of the ability to interact, Social Media can be very engaging. Engagement can lead to purchase, or even just brand loyalty.

Measurable Response – Most social media outlets have easily accessible and easy-to-understand analytics that tell you exactly how many people viewed your post, how many likes and shares you received for your post, and more.

Social Media can be very time-consuming, and that can translate into a lot of money. Also, your advertisement disappears rapidly — and so does the impact level.

Visibility of organic (not paid) social media is not great on Facebook. There are 7.125 billion people in the world. Three billion are online, and 1.71 million of those are on Facebook. Only 17 percent of your organic posts are usually seen by your friends.

Unlike cars and technology, we can’t say that the “new” (Social Media) is better than the “old” (traditional media). So you have to choose the media mix that’s best for you. If possible, you should be doing both.

It was a shame to disagree with a friend on such a beautiful fall day. Leaves were turning bright gold, shiny orange and chocolate brown. Over a period of weeks, they floated down to a well-worn lawn in front of our house. Then one day, it looked like the trees …