Perception of Your Brand Changes as Your Story Unfolds 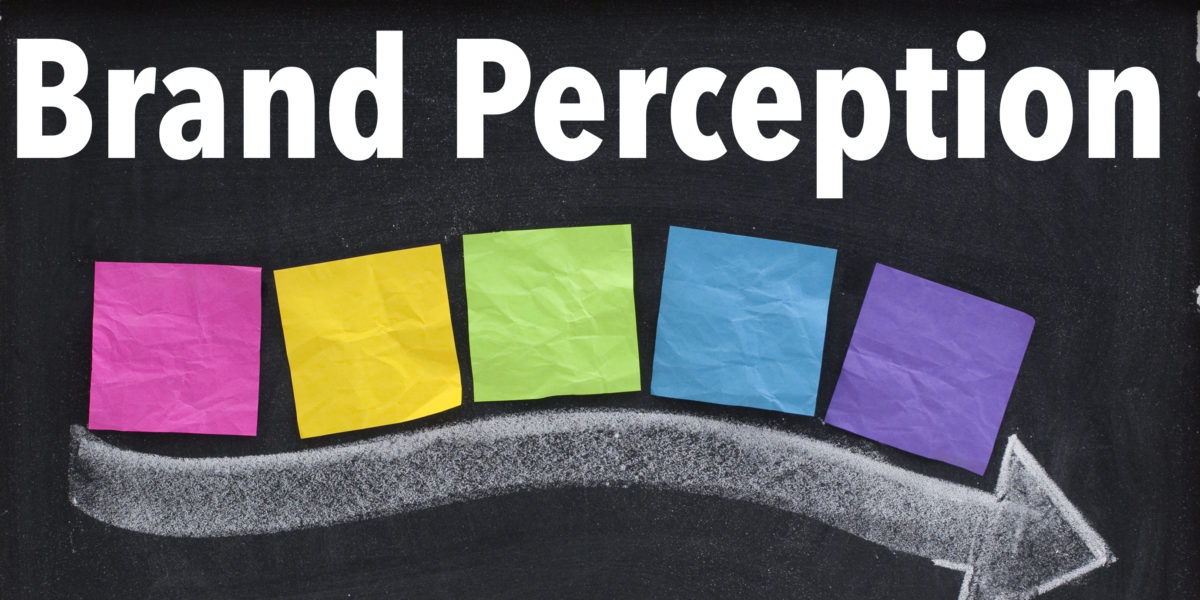 They say a story has no real beginning or end — only points at which you start and stop watching.

If you began watching on March 30, 1981 at 3:34 pm, you’d see President Ronald Reagan being wheeled into an operating room at George Washington University Hospital.  The 40th president of the United States was about to undergo surgery to remove a bullet from his lung after having been shot, an hour earlier, by John Hinckley Jr.

That wasn’t the only zinger the President delivered during the pressure-packed hour after he was shot. Still conscious and lucid when his wife Nancy arrived, Reagan quoted a famous line from prizefighter Jack Dempsey:

Honey, I forgot to duck.

Witnesses shared Reagan’s words with the press, and the Ronald Reagan brand was changed into something almost mythical — he was tough, he was fearless, he even joked after being shot. Indeed, from that day forward, it was impossible to not like Ronald Reagan.

Yet a few decades before that fateful day, and even after serving as governor of California, many had trouble taking him seriously. That’s because Reagan’s previous career was acting.

Although he played tough cowboys, coaches and soldiers — often opposite beautiful Hollywood starlets — the role his critics wouldn’t let anyone forget was in Bedtime for Bonzo, in which his costar was a chimpanzee.

There are two lessons from this story:

Brand perception is never set in stone. With every new generation of consumers and changes in the markets, a customer’s view of a well-reputed brand has the potential to change — for better or worse.

You must constantly monitor your brand perception. I’ve initiated rebranding for both for-profit and non-profit organizations when their offerings were no longer reflected by the brand name or their target audience had changed drastically.

Amazingly, many organizations resist rebranding based on one irrelevant fact: “We’ve had this brand name for 40 years.” Gently, I explain that the brand name they have may have been perfect 40 years ago, but not now — not at this point in their story.

Every few years, do some in-depth research on your brand perception. Ask open ended questions of your customers and market about what they think about your brand and your competitors.

You don’t need something as dramatic as an assassination attempt to change your brand and the public’s perception of it. You can change it at any point in your timeline.

Make sure your brand name reflects what do best and plan to continue doing. Then make a splash and let people know that now is the time to start watching your new story.

I drank my first six cans of Red Bull over the course of one very long night in Las Vegas in 2001. The Red Bull slogan was “It gives you wings.” In retrospect, “It gives you horns” might be more apropos. Prior to trying Red Bull, I had never heard …