FEAR: Is it an Effective and Fair Marketing Tool? 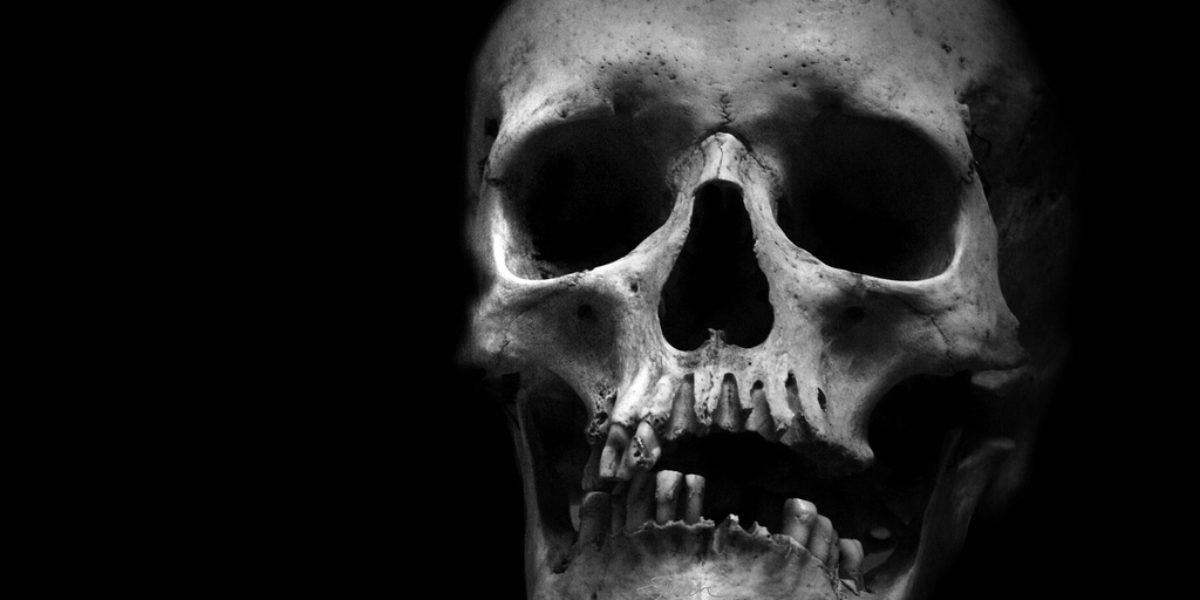 Do you think the 2016 presidential election campaign was divisive and brutal? Believe it or not, nothing stated in the 2016 debates or tweets was as harsh as a 60-second TV commercial that was broadcast September 7, 1964 — by the campaign of President Johnson.

Just two years after the Cuban Missile Crisis, Johnson was facing Arizona Senator Barry Goldwater. The Johnson campaign used Goldwater’s hawkish reputation to hint he might lead our nation into a nuclear war.

The hint went “ballistic” when “Daisy Girl” was aired. The black and white TV spot opens on a little girl picking petals off a daisy. As she plucks the last petal, we hear a chilling countdown start. When the countdown hits zero, the scene dissolves to a shot of a nuclear bomb blast. As the mushroom cloud rises, we hear President Johnson say:

These are the stakes — to make a world in which all of God’s children can live, or go into the dark. We must either love each other or die.

The image of a child plucking daisy petals morphing into a nuclear bomb blast was shocking. It was a tricky thing to do, but was it effective? Absolutely — Goldwater’s slim chance of winning evaporated in that mushroom cloud. Was it fair? I don’t think so.

However, using fear as a motivating emotion can be every bit as legitimate as using hunger, sex appeal, a desire for self-improvement or any other incentivizing approaches in your advertising – if it’s based on a real threat. The message should be presented truthfully and not exaggerated. But that’s the gray area; what seems exaggerated to me may seem normal to you. And let’s face it, exaggeration is an accepted part of advertising.

But even though the “Daisy” spot might have been effective, scare tactics often backfire or simply don’t work. Consider the anti-drug ads that first started in the 70s. Teens ignored them and, in some cases, used them as a reason to do more drugs. The makers of these ads didn’t understand their audience. Teens tend to believe they are immortal and didn’t believe they’d become addicted. And using drugs just seemed like one more way to defy authority. A popular t-shirt at that time mocked the famous “This Is Your Brain on Drugs” TV spot that featured fried eggs in a pan.

Even if scare ads are factual, they might not be effective. Case in point:  ads promoting the use of helmets by motorcyclists, who see it as a personal choice, a “right,” not a safety issue.

Fear and scare tactics can be used effectively if the target audience already knows about the threat or suspects it. Environmentalists and others who already worry about the rainforest and endangered species tend to respond with donations when news that the situation is getting worse is advertised.

Home alarm companies get more sales when a neighborhood experiences an increase in break-ins and the alarm company reprints the news stories. Pest control companies do better when there are reports of infestations.

Bottom line: You can use fear effectively and fairly in marketing if you need to, but it’s a lot trickier than picking petals off of daisies.

Do you remember looking forward to going into the “toy aisles” when you were a kid? The toy aisles were always an oasis of relief from the boredom of shopping with your mother in a department store. As soon as you were inside Kmart, Sears or other department store, you started …