Scary Skeletons and Other PR Tactics 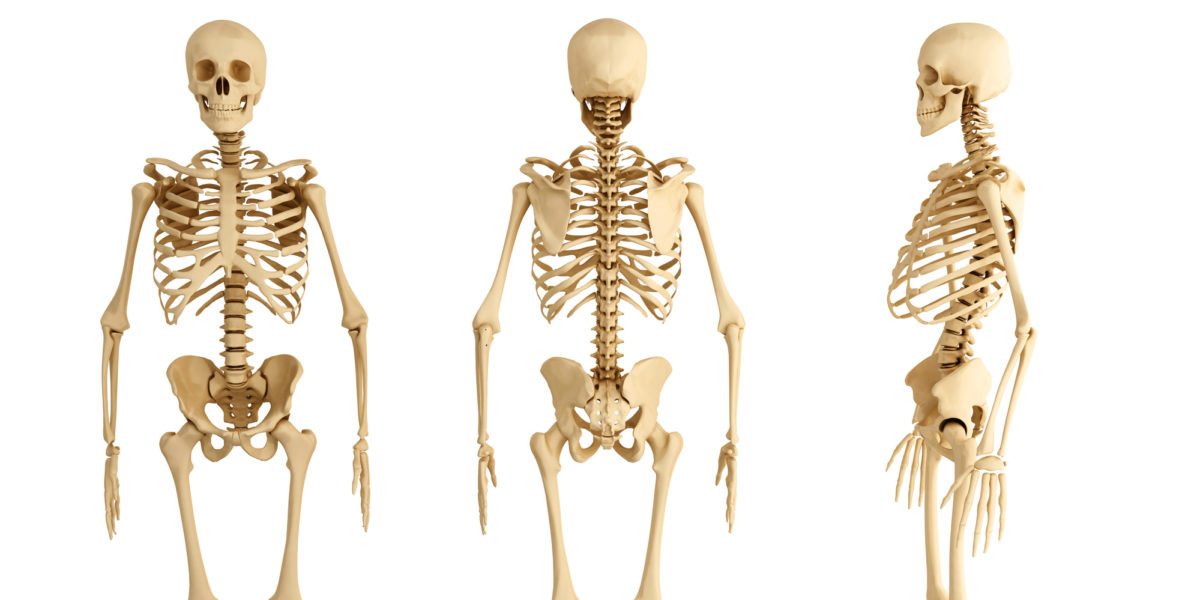 The King Air Turboprop used up every bit of the airstrip as it landed at tiny Elkton Airport in North Lima, Ohio. I could see the nose of the aircraft dipping as the pilot pumped the brakes. The powerful beast wanted a few hundred more yards to shed its angry momentum, but it obeyed the pilot’s commands and came to a stop.

The pilot deftly taxied the corporate plane towards the terminal to pick up me and Mike McKay, our research director at Farris Marketing. We were flying to Atlanta with the vice president of our client’s firm, a cement manufacturer with plants, quarries, and terminals in 12 states.

In two days, a meeting was being held to get public input on the cement industry’s proposal to use alternative fuels instead of coal in its manufacturing process. The alternative fuels were solvents like leftover paint from GM’s Lordstown car plant. They burned cleaner than coal. But since they were solvents, they were considered hazardous waste. And no one likes hazardous waste.

On the plane, I shared some news. “Greenpeace is coming to our meeting,” I said. The client asked how I knew. “The Rainbow Warrior was spotted off the coast of Georgia.”

The Rainbow Warrior was a famous ship used to interfere with whaling and other practices Greenpeace deemed dangerous to the ocean, earth, and wildlife. The ship’s arrival was also one of the tactics used to drum up publicity, generate donations and recruit members. We also knew the next tactic Greenpeace would use — show up at the public meeting with a skeleton wearing a t-shirt bearing the name of our client’s company.

But as philosopher Sun Tzu once said:

Tactics without strategy is the noise before defeat.

So we held a press conference the day before the meeting and displayed a poster with a drawing of “Harry the Scary Skeleton” and predicted the scare tactic that had no basis in science. The local newspaper ran our drawing and the Greenpeace skeleton side by side.

The credibility of the protest was severely damaged. The cement industry campaign was a part of a “cause” campaign — a nationwide effort to change regulations for more jobs and cleaner air. We used the strategy and tactics appropriate for that effort. But the strategy and tactics are different for every public relations effort. And there are many types of PR efforts. Let’s look at a few.

What components does good PR require? If an event is planned, send a “News Notice” to the media first and request coverage. Offer to arrange an interview. Hand out a news release at the event and send it to those who didn’t attend.

Remember the “optics.” Almost every news story is better with a visual that can be photographed, videotaped or described in writing. If you have news that’s important and of interest to many, you should be able to get some positive press. I encourage you to try. If you feel unjustly attacked, maybe I’ll lend you Harry the Scary Skeleton.

This wasn’t an ordinary basketball game. The Rockets and Cavs were both undefeated and playing for the lead in the league standings. The fans were excited and vocal as they watched their favorite players jog onto the court. Each player wore the uniform, colors and logos of their respective team. …