Look Into The Future of Your Brand 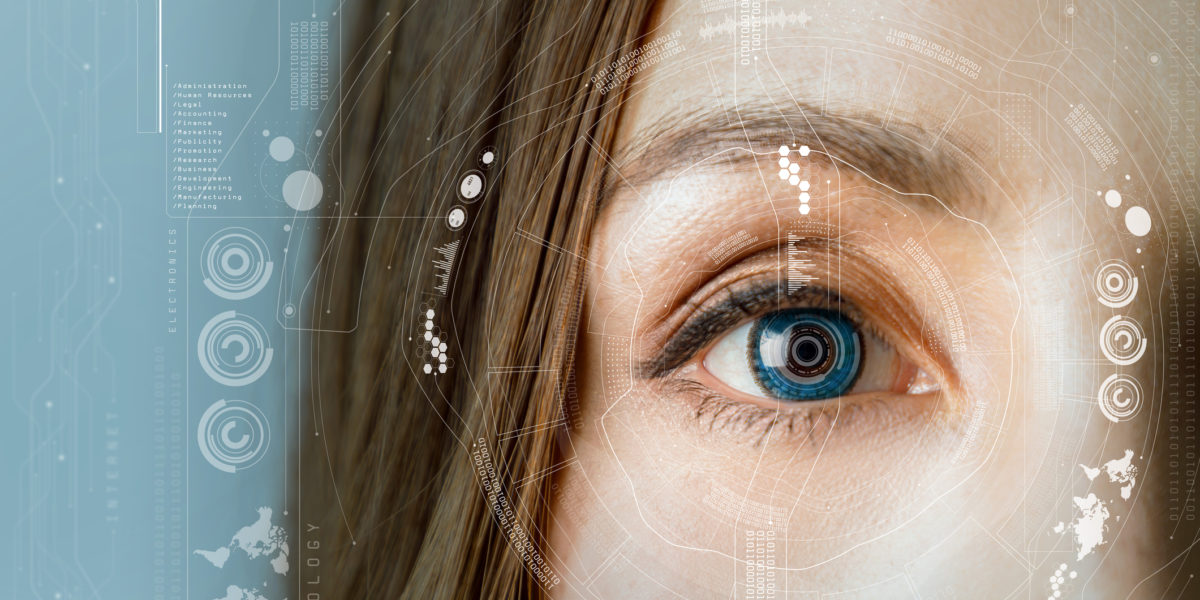 What does the future look like for your brand, your company or organization? Rapid change in many markets is the new normal in the last ten years. It’s time to look around, look ahead and prepare.

Over a decade ago, the Apple iPhone didn’t exist. But thanks in part to the iPhone, Apple is now one of the highest-valued companies in the world. Uber didn’t exist 10 years ago. Now, according to USA Today, Uber and rival Lyft have helped push taxi revenues down 40% and many fleets are teetering on collapse.

Demographics and culture are changing also. Women now control most of the wealth in the nation. Soon, almost one in three Americans will be of Latino origin. According to the U.S. Census, Americans over 65 as a group will represent 18% of the population. And there are now more American households with pets (55%) than children (42%).

With all these changes, how can you plan your future?

Most planning is based on past history. But for this effort, I recommend taking a look at current trends, influencers and what others are doing — in your industry and across the U.S. — and then developing plans based on each of several possible scenarios.

So how do you survive in the Land of Tech Giants?

Amazon, Apple, Facebook, and Google are widely considered the most influential companies on the planet. They are so so deeply entrenched in our lives, they’re almost impossible to avoid or not use. Whether you want to compete with them, do business with them, or simply live in the world they dominate — you need to understand them.

For that, I recommend a book by Scott Galloway titled The Four: The Hidden DNA of Amazon, Apple, Facebook and Google. Galloway is a Professor of Marketing at the NYU Stern School of Business and an entrepreneur with multiple successful businesses. Galloway says:

Since 2008, The Four have aggregated more economic value and influence than any other commercial entity in history. They have gained so much power and influence that they are able to acquire rather than fight any opposing threats.

There is one aspect of the tech giants’ success that’s not as attractive as their profit and revenue: their workforce needs.

“The Four” employ a fraction of the number of workers needed to sustain the same level of revenue in most other industries. That’s great for their stockholders, but not so great for American workers. Further, the explosive success of The Four and others like them may be discouraging entrepreneurs from starting practical but needed non-tech businesses. Galloway’s research indicates the number of new businesses in the US has been cut in half over the last 40 years, with the majority of the decline taking place in the last ten.

So how can you compete? Peter Drucker once said, “The two main functions of business are innovation and marketing.” You’re going to need both. But you CAN prosper. You’ll need to clearly identify your target audience and be keenly focused on providing value to them. There is also much our cities and towns can do to help companies prosper in this atmosphere.

Look around, look ahead and prepare — planning for your brand’s future starts now.

Do you think the 2016 presidential election campaign was divisive and brutal? Believe it or not, nothing stated in the 2016 debates or tweets was as harsh as a 60-second TV commercial that was broadcast September 7, 1964 — by the campaign of President Johnson. Just two years after the …