Innovation Helps Marketers Blast Off with Billions in Sales 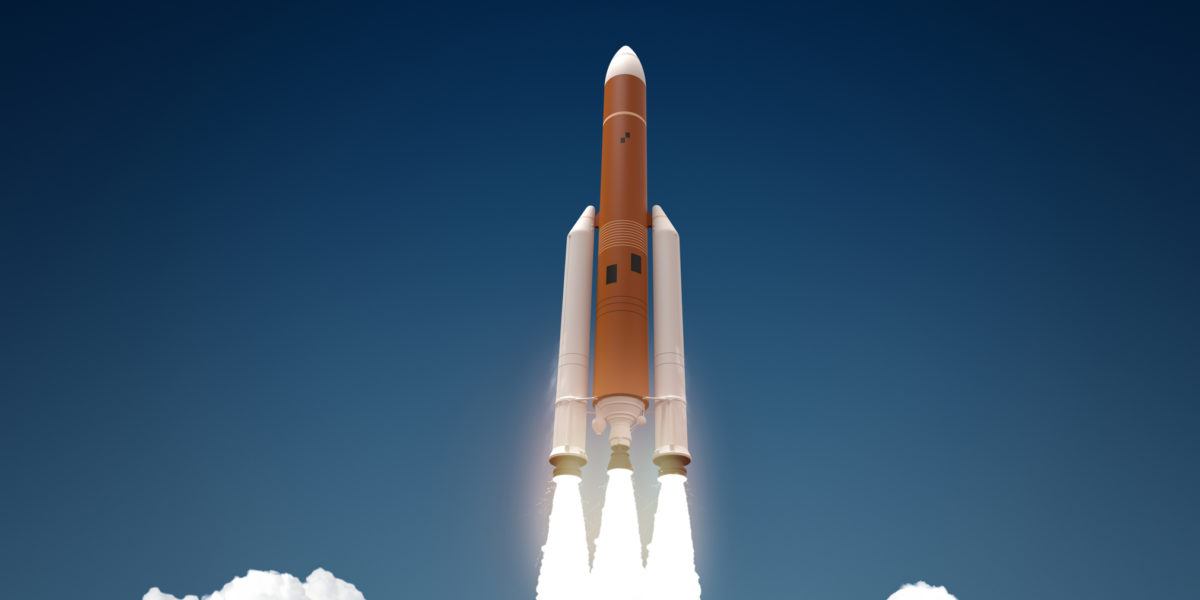 What products come to mind when you hear the word “innovation?” Computers? Cell phones? Cars?

How about non-dairy milk, fish, and bottled water?

Done laughing? Good, because as the following stories illustrate, several stagnate brands in these categories made billions of dollars in new sales and with innovation in their marketing messages, branding and positioning.

Buying small bottles of water for personal consumption was rare in the 70’s and 80’s. It seemed silly to pay something you could get free at your tap. But today, it’s the number one selling beverage in the United States.

The innovative marketing that created this market is often traced back to Perrier — the French bottler of sparkling water.

According to SeriousEats.com, Perrier was tired of languishing in a small niche market. In 1977, it hired Bruce Nevins, former Levi-Strauss executive to relaunch the brand in America.

Nevins used TV spots that focused on Perrier‘s French pedigree and positioned it as a healthful alternative to soft drinks.

The timing was perfect, with jogging becoming popular and the Boomer generation starting to worry about aging. And the upscale image of Perrier hit the right note with the former tie-dyed t-shirt nation that now sported suits and ties.

Soon, regional bottlers got in on the act and the industry grew. The biggest bumps in sales came when Pepsi launched the Aquafina brand in 1994 and CocaCola followed with Dasani brand in 1999.

They put their product in cartons that look like milk cartons and placed them next to milk — in the dairy case.

The milk carton makes sense, but almond, cashew, and soy milk don’t need refrigeration if unopened. They are non-dairy shelf-stable products. They taste better cold, but the main reason they are in the dairy case is simple: they sell better.

According to a report by Fortune.com, sales of almond milk now exceed $700 million a year and represents more than four percent of total milk sales.

The fish industry had delicious and abundant fish that wasn’t selling. But the delicious fish had unattractive names, probably created by fishermen or marine biologists.

As you might imagine, the demand for “slimehead”  fish was, um, less than demanding.  But once it was rebranded as orange roughy, sales boomed.  Likewise with “Patagonian toothfish,” until it rebranded as Chilean sea bass.

And would you eat Flipper? Of course not, but even though “dolphinfish” is not at all related to dolphin, the name made us picture My Friend Flipper and his friendly “eek, eek, eek.” Now branded as mahi-mahi, it’s a top choice in restaurants.

When Perrier, Blue Diamond, Silk and the fish industry decided that they were not going to be held back by their situation, they didn’t change their product. They changed their marketing, turned their business around and made billions.

Innovation is innovation. You can use it to make great products — or great marketing.

I was filled with the fire of righteous indignation. “How DARE they charge me for a Starz Network subscription?” I said to my computer screen. “I never signed up for that!”  Even though I somehow justify $200-400 worth of purchases from Amazon each month, when I spotted a $9.95 charge …