Why Is Chick-fil-A Better at Everything? 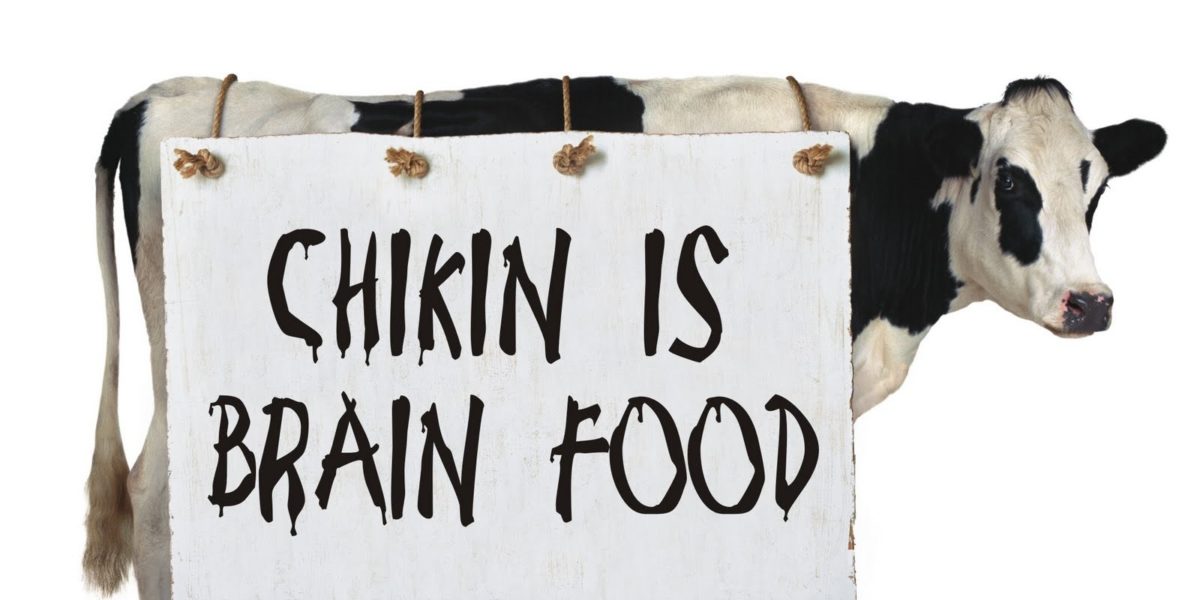 What would you do? You’ve been shopping all morning with your spouse, going from department store to furniture store to home improvement store, looking for things for your home.

So where do you go?

It’s a good bet that you would choose Chick-fil-A. The food tastes better and seems like it’s a higher quality. The order is going to be accurate. The staffers are courteous, upbeat and friendly. And even though there are three times more cars in the drive-through lines, there’s a very good chance you’ll get your meals faster than at the Micky D’s next door.

Food, service, attitude and accuracy — how can Chick-fil-A be so much better across the board?

The privately-held chain, first started in Atlanta in 1967, has an approach, philosophy and operation that focuses on doing things in a customer-centric way. The food is so well-thought-out that even the placement of the dill pickle (on the bottom of the chicken sandwich so you taste it first and then the chicken) is critical.

The service astonishes you. Staffers are trained to be “aggressively courteous.” If you thank them when you get your order, they don’t say “You’re welcome.” They say “My pleasure.” Everyone seems like they’re in a good mood — which is quite a change from most fast-food places and even many sit-down restaurants.

One of the factors in creating the customer-centric attitude and attention to detail is that Chick-fil-A requires the owner to be in the store. Operators cannot own 10, 20 or 30 stores like franchisees in other chains. One Chick-fil-A store per person. That ensures that the franchise owner always knows what’s going on in his or her store.

Gail McCullough is an owner operator of a Chick-Fil-A. He opened his first location in 1980 in a mall in Boardman, Ohio. He opened a larger standalone store in 1997, and an even larger store in 2016. Yep — same owner, same franchise for almost 40 years.

Likewise, employees are often around awhile also. In an industry where 300% annual employee turnover is the norm, Gail says Chick-fil-A is closer to 40%. Some employees have been with Gail for 15–20 years. In fact, he has several mother-daughter teams working for him now, and has employed the grandmothers of some of those teams in the past. “We’re a little more selective about who we hire,” he says. But at the same time, his organization stays flexible for mothers who need to get home for kids coming home from school. And the company is college-oriented and offers scholarship opportunities.

Chick-fil-A is in 47 states now and will soon be the number-three chain in America. Double-digit increases in sales have become the norm, even though Chick-fil-A limits new store openings to just 100 per year.

Service and attitude aside, the other big factor in Chick-fil-A’s success is taste. They focus on chicken instead of branching out into ribs, tacos and whatever is popular at the moment. Not that chicken is the only fan favorite. I know vegans and vegetarians who will make the trip just to get the waffle fries. And the new kale superfood salads are starting to take off as side orders.

It’s fun to watch a sharp operation like Chick-fil-A in action and filling your order and others. Once you have your food and take that first bite, you get to say, “MY pleasure.”

Novelists dream of getting on the New York Times Best Sellers list. Screenwriters picture themselves winning an Oscar and sharing the stage with Robert DeNiro. Songwriters may imagine the applause as they hear their name called at the Grammys. But those of us who write marketing messages imagine the smiling …