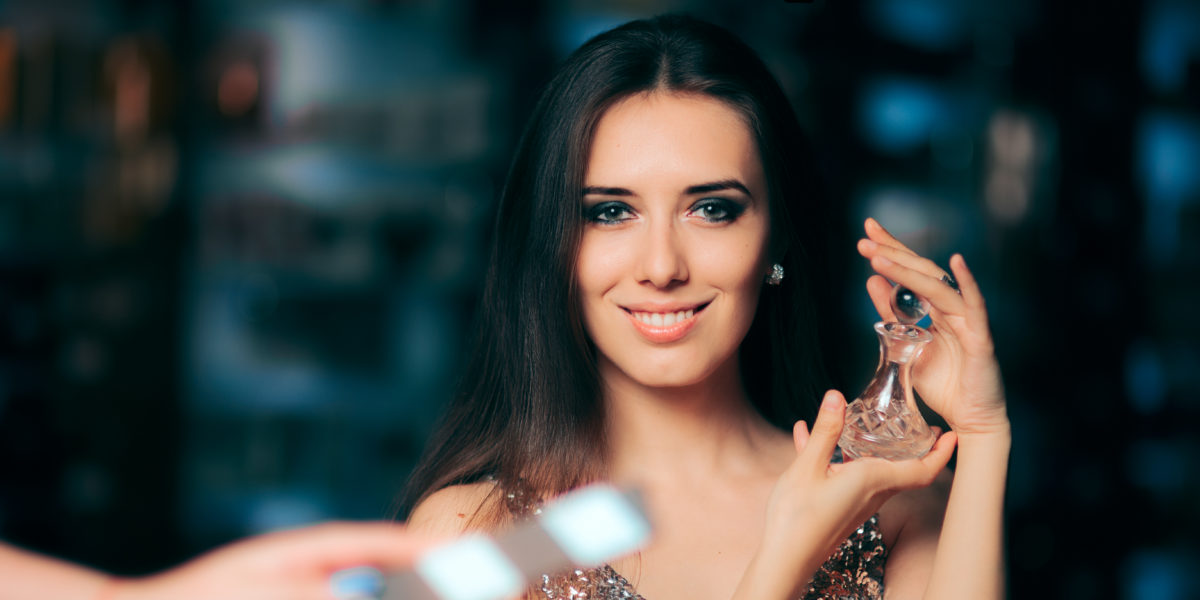 Celebrity endorsements have been on the rise since Hall of Fame baseball player Babe Ruth began promoting “Babe Ruth Underwear” and “Ruth’s Home Run” chocolate in 1927.

In the last 10 years or so, TV and movie stars have jumped on the bandwagon that used to be reserved only for those entertainers who were having trouble getting good-paying and successful performing gigs. Now, even YouTube personalities and reality-show stars get big bucks as “influencers” across social and mass media.

What may have sparked the increase in celebs pitching products are the two “e’s” — economics and entrepreneurship. Often guided by savvy money managers and financial advisors, celebrities realized they could earn a longer-lasting economic benefit if they owned a little stock in what they promoted. One of the best examples of this was when 50 Cent decided to take equity in a little-known product called vitaminwater as payment for his endorsement. When Coca-Cola bought its parent company for $4.1 billion in 2007, 50 Cent walked away with about $100 million.

Celebrities who are also entrepreneurs may be fewer in number, but there are many who are successful. Among those who crossed over and started their own business are:

Once one-fifth of the Spice Girls. In 2009, Victoria opened her first boutique in London, which has grown into a major fashion retailer.

The famous child actors left acting behind to focus on fashion, starting their own company The Row in 2006.

Whose real name is Shawn Carter, has companies producing everything from films to clothing. He owns Roc Nation entertainment and sports management agency Roc Nation Sports, as well as Barclays Center entertainment complex and the streaming music service Tidal.

Started his own tequila company, which he recently sold for $1 billion.

Entered the world of entrepreneurship with her all-natural product line, Honest Company in 2012. Honest Company sells baby products made with only natural ingredients and has been a big success.

You don’t have to go far from Youngstown to find celebrities who have become successful using their personal brand to create a brand in another category. Years ago, I had the privilege of working with Ray “Boom Boom” Mancini when I produced a cable TV broadcast of the Golden Gloves Boxing Championships. Later, he consented to appear in a TV commercial I wrote and directed for a men’s clothing store.

Many descriptions of Ray include the words “toughest, strongest, biggest heart.”  When you meet him, you realize a few words are missing. I would add “warm, friendly, personable and SMART.”  He may have a punch made for boxing, but he has an instinct for business.

Mancini has been in the wine business since 1995. He is involved in every aspect of his Southpaw brand — from the original recipe to the tasting and production in Napa, California, the heart of the Napa Valley wine region.

In March of this year, he introduced “Boom Boom Bourbon,” produced by Cleveland Whiskey, which was the recipient of a Bronze Medal at a recent national competition.

More and more celebrities are investing in products they endorse and starting their own companies. Both you and the celebrity can benefit if he or she will take some equity over a talent fee and you’re both committed to the success of the brand.

To Ray “Boom Boom” Mancini,  if you read this — call me. I’ve got a great idea for a craft beer.

You have a great idea for the content of a YouTube series that could boost your business. Or maybe your business and budget are suited for the mass market and you’re planning a TV advertising campaign. Who better to get across your message than you? Your spouse and kids think …