So, You Want to Star in Your TV Spots and YouTube Videos 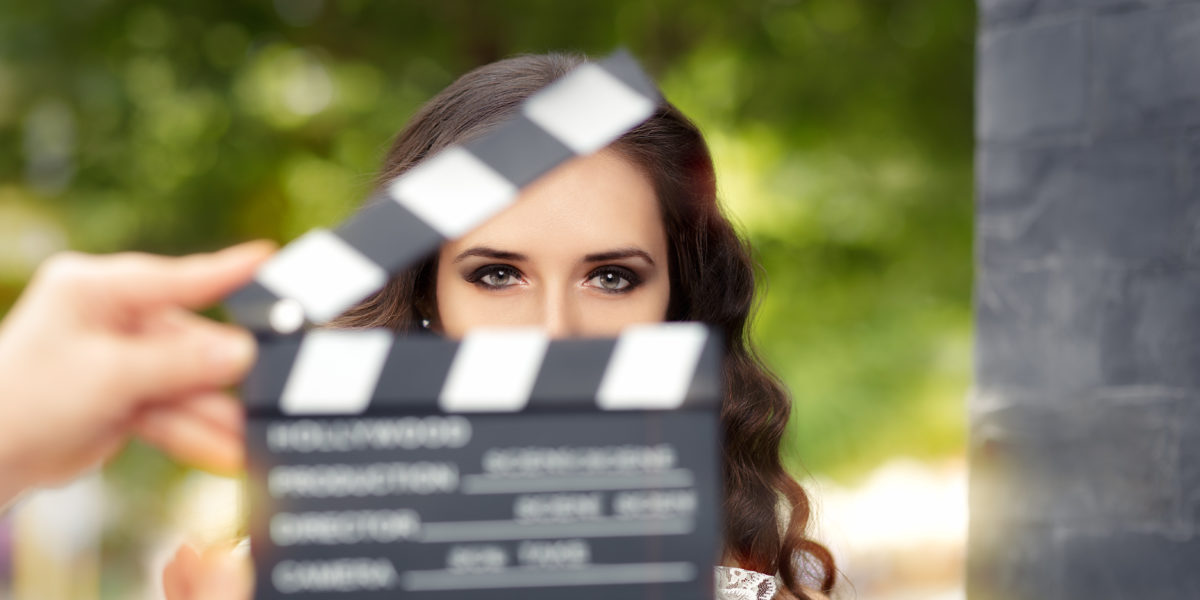 You have a great idea for the content of a YouTube series that could boost your business. Or maybe your business and budget are suited for the mass market and you’re planning a TV advertising campaign.

Who better to get across your message than you? Your spouse and kids think you’ll do great. People laugh at your jokes at Rotary meetings. You were the spokesperson for your sorority or fraternity in college. You’re a natural, right? Um… maybe.

With the rise of social media has come the typical “anyone can do it” attitude. If you have the idea and good content, why shouldn’t you go on-camera yourself?

Well, not everyone is cut out for on-camera work. Some business owners I’ve worked with are terrific in-person — charismatic, funny and focused. But for some reason, when the camera goes on they get stiff, start to stammer and sweat, and look like they’re being interrogated instead of interviewed.

I once tried to put a lawyer in his own TV commercials. He was a superstar in the courtroom and commanded respect in person. Clients loved him. He seemed perfect for TV. When we rehearsed his lines, he spoke a little too loud — like he was in a courtroom presenting a closing argument. I reminded him that he had a microphone on and he should just speak conversationally. After a few more tries he seemed to get it right.

When the video crew arrived, he was mic’d up, his hair and wardrobe checked. My client was in position, the lights went on, we rolled tape and I said “Action.” He looked into the camera, his eyes got wide and he yelled, “AT THE LAW OFFICE OF…”

The sound man threw his headphones across the room and started rubbing his ears, while everyone else in the room looked at me for direction. “Cut,” I said. It took 31 takes, the most I ever shot, to get his volume down far enough for a decent spot.

On the flip side, I’ve had my share of naturals — but they were usually professionals. The top of that list was Youngstown native Ed O’Neil, star of Modern Family and Married with Children. He saw his script, a testimonial for a friend running for office, just a few minutes before we shot the spot. He memorized it, then gave me three perfect takes — all exactly the same length I needed for the TV spot.

The late Congressman Jim Traficant was the most amazing on-camera talent I’ve ever seen. When he shot a commercial for us promoting a local political candidate, he ignored our script altogether. He just asked if we were ready, then did two spots off the top of his head that were on-topic — and exactly 29.5 seconds each — without checking his watch.

If you’re contemplating making a video series for YouTube, you might think that will be different or easier. Not really. Assuming you have valuable and substantial content (and that’s a huge assumption, because most people do not), it’s still not easy to come off as a comfortable, attractive, watchable video personality.

Don’t let the ease of making videos make you believe anyone can do it. But be ready to face the fact that you may be better off using a professional. There are plenty available through talent agencies, online sources and community theatre.

Remember the purpose of your efforts. It should be to create awareness of your organization’s products and services — not promote you. Yes, you should try it. And you might be great. But get an unbiased opinion, because not everyone is meant to be a TV or video star.

Marketing is marketing. The same principles apply no matter what the budget. You need to understand your audience, target the most likely prospects, use the right media to do so, and develop a message that will stand out and connect with prospects. If you’re using direct marketing, you’re trying to …