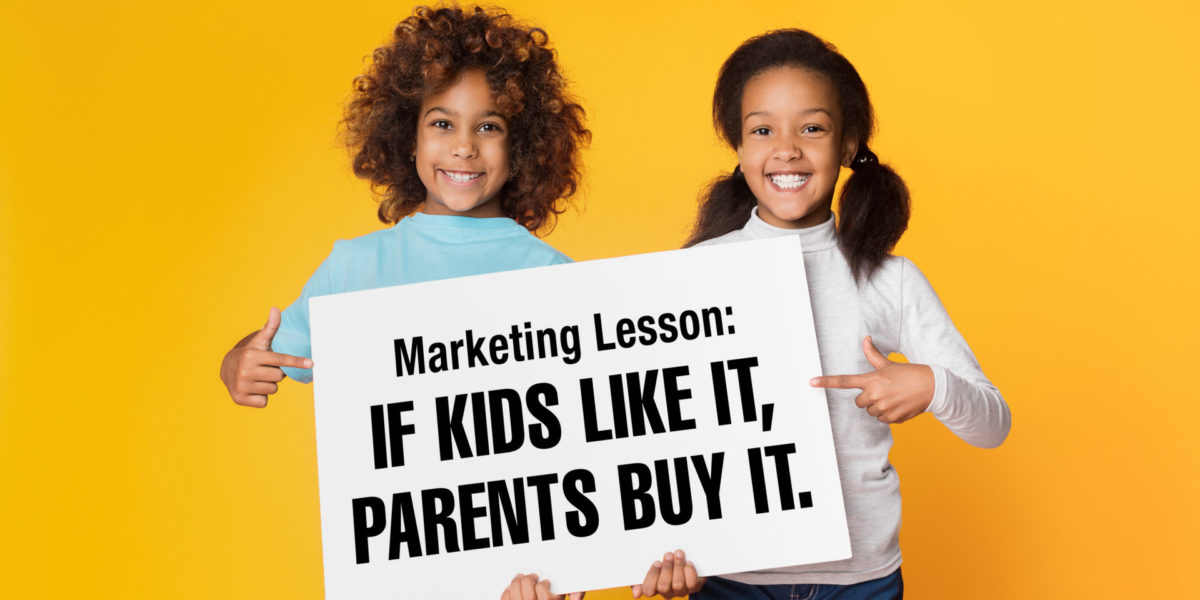 “Kid Influencer” is a new term. But asking children to urge other children to convince their parents to buy something is nothing new. It’s been used to hawk toys, toy stores and cereals for just about as long as advertising existed in the U.S.

I remember hearing about “secret decoder” rings sold in the back of comic books in the 50s. I think I’ve even seen them on E-Bay.

The “I’m a Toys-R-Us Kid” jingle still resonates with many, even though the chain has been closed for years. And no one can escape the plethora of TV commercials featuring kids playing with toys that pop up starting around Thanksgiving.

If you miss them on the TV networks, you are bound to see them in pre-roll on websites — especially sites with video content. These spots rev up kids who begin to pester parents and relatives as Christmas approaches.

Kid Influencers are a little different in that they become celebrities themselves on sites like YouTube and Instagram. YouTube has the most Kid Influencers under 12, with some attracting millions of viewers and making millions of dollars. In their videos, the kids are doing simple things like unboxing, assembling and trying out the latest toys from Imaginex, Lego, Mattel and others.

They play games like hide-and-seek around the house and yard. Sometimes the kids talk silly to each other, or they just play and have fun — in other words, kids being kids.

The videos are usually produced by their parents, and the quality varies. You’ll usually see production values improve as viewership increases.

How big are little kids as influencers?

Toy companies started suppling the latest toys to these kid influencers with high numbers of subscribers a while ago. That’s now standard practice.

And kids aren’t the only influencers for kids. Twenty-seven-year-old Dan Middleton of England has 22 million subscribers on YouTube. His worldwide key audience demo is 6-12 years old. His primary YouTube channels are Dan TDM and More TDM.

Dan has been active since 2012; his videos usually feature him playing Minecraft, Fortnite and other popular games. My grandson and I drove to Canton to see “The Contest,” his interactive film event.

Dan is enthusiastic, clean-cut and seems like he’s having fun. And he brings in about $16.5 million a year. That’s fun right?

If you have a product or service kids seem to like, quit playing around. Make your marketing plan around this fact: the way to a parent’s wallet is through the eyes and ears of their child.

“Poor Dan,” I said to my wife as I cut into my filet. “This wedding must have cost him a bundle.” Dan is my neighbor. We were attending his daughter’s wedding reception at the historic Renaissance Hotel in downtown Pittsburgh. Dan and his wife have been our neighbors  for a long …