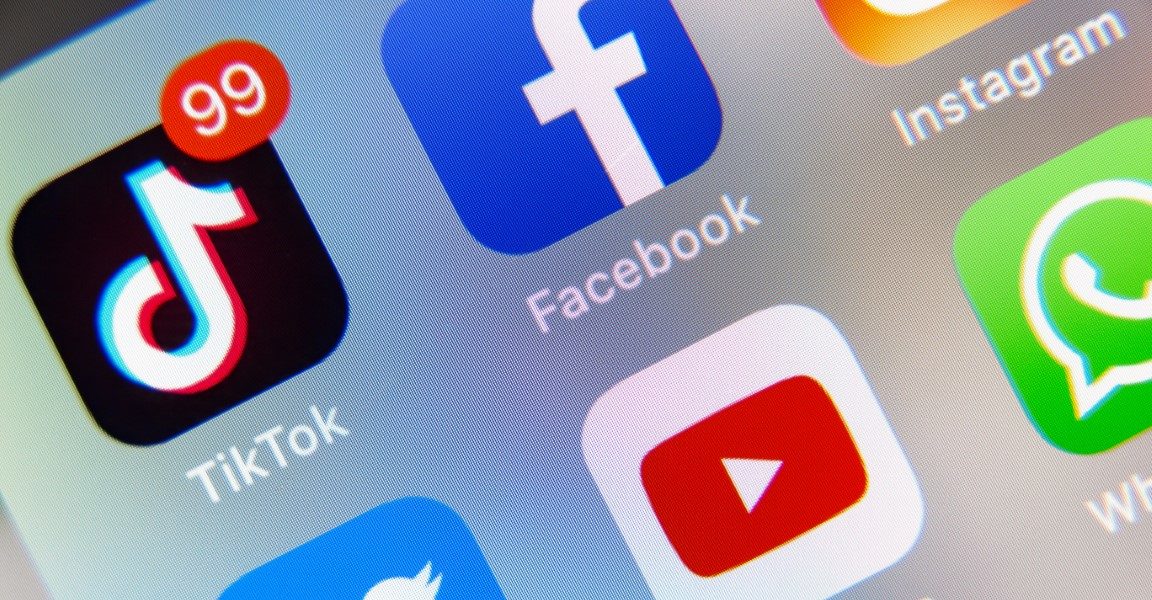 Not long ago Starbucks in Canfield, Ohio opened its doors. The Canfield location is on Rte. 224 — the same road as the Starbucks in Boardman 5.5 miles to the east. However, you also can stop at Target or Barnes & Noble — located on Rte. 224 between the two Starbucks — because both stores serve Starbucks coffee in their cafes.

On September 7, 1979, a father and son team in Bristol, Connecticut launched ESPN — an all-sports channel that would broadcast 24 hours a day. As of September 2018, ESPN is available to approximately 86 million television households in the United States.

In July of 2003, Tesla, now run by Elon Musk, started selling cars — electric ones. They joined the 14 other major car manufacturing firms (60+ brands) in the world that sell 17.5 million cars annually in the U.S. Tesla’s Wikipedia page says it produced its one-millionth car on March 9, 2020.

The same goes for social media platforms. While dominated by Facebook, Twitter and YouTube, social media choices are still coming. Some have hit big and receded, some are making comebacks. Instagram is hot. Pinterest used to be, but is now — um…not. Vine died on the…never mind. SnapChat, KIK, Periscope and others struggle to remain relevant.

But now we have TikTok, formerly the Musical.ly app. It’s cool and fun. And a little annoying. Unlike other social media apps, it is always set to play, and its audio is always on.

The platform is exclusively video — usually 15 seconds long, although you can make them up to 60 seconds in the app. TikTok features “continuous stream,” meaning videos play non-stop while inside the platform.

Our representative from Q1 Media describes TikTok like this:

A destination for creating and discovering enjoyable, short-form mobile videos. It’s an entertainment-based content platform where everyone can be a creator. A place where trends are being set…

That’s a little “hypish” for me. But I can tell you that it’s a fun app to visit for some quick mindless entertainment — mostly music, dancing and joking around. The sports-based contributors usually show highlights and coolest plays.

Advertisers can run in-feed ads that range from 6 to 60 seconds. TikTok says there is a sweet spot of 9–15 seconds for best response.

This won’t be the right platform for everyone, but given its viewership (2 billion worldwide) it’s worth considering, especially if you’re targeting a younger audience.

Marketers tend to fall into two categories when it comes to new media choices.

They’re not very interested in trying something new because the media they’re using are working.

They’re excited about trying something new because the media they’re currently using are either too expensive or not providing a good response.

Marketing consultants, like those at my firm, must research any new medium that may help a client and decide whether or not to recommend it. That means we’re constantly reading up on, taking calls from and testing new media. It takes a lot of hours.

So who needs another social medium? Probably some of the same people who are drinking Starbucks, watching ESPN or driving a Tesla.

Have you ever known someone who appeared to be very normal, but was involved in a very serious criminal activity? I can tell you, it’s shocking and upsetting. At least that’s how I felt when my friend Marty got involved with laundering money for a drug cartel. It seemed so …