The Overvalued, Misunderstood and Misused TAGLINE 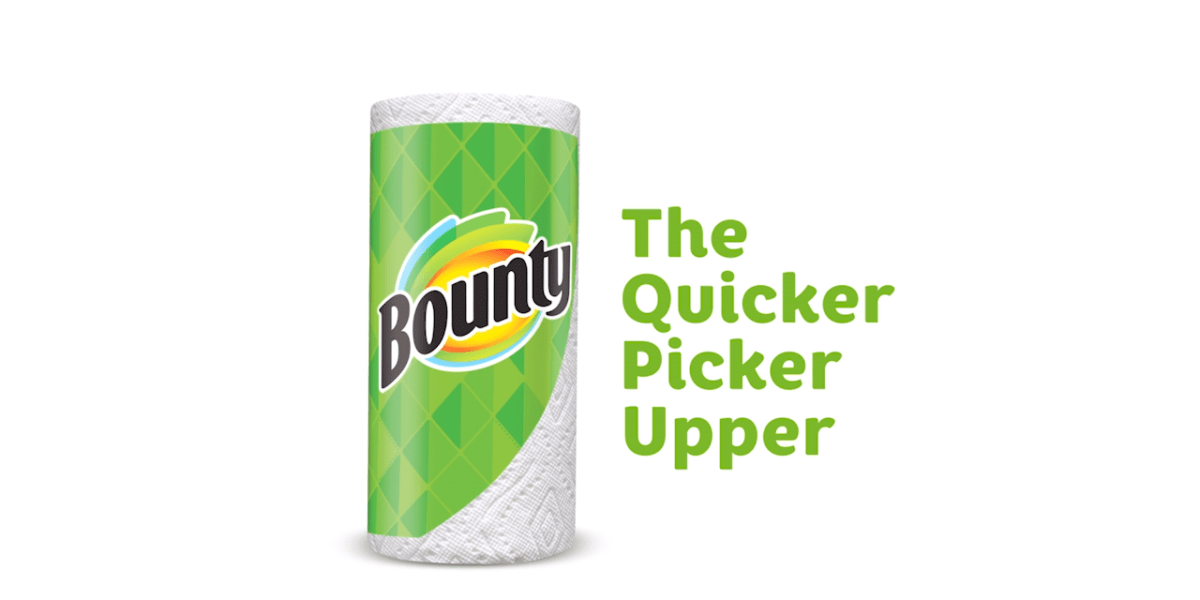 “I took a marketing class when I was in college,” said the newly promoted CEO of a small Ohio-based bank. “Uh-oh,” I think, “here it comes.”

He’s spent the last 21 years working on spreadsheets, payroll and policy — but he believes that one marketing class made him an expert. And he knows what will make the bank’s marketing a big hit: “We just need a good tagline.”

Our research showed the bank’s customers say the tellers are unfriendly, the bank’s website is clunky and there are too many unexplained fees. Yet the CEO thinks all they need is a good tagline.

That misguided banker believed a tagline was the solution to all his marketing challenges. Many people believe that. They think the “Finger Lickin’ Good” tagline is what made KFC so successful. Or “The Quicker Picker-Upper” is what sold millions of rolls of Bounty paper towels.

Fortunately, advertisers are realizing that taglines are only PART of the marketing program — and becoming smaller part each day. Forbes writer Denise Lee Yohn says:

“Taglines remain a powerful way to communicate a pithy brand message. But they are only one of the many tools in an advertiser’s toolbox today.”

The truth is, taglines aren’t as memorable or impactful as they once were.

If you want proof, search for “The 100 Best Advertising Taglines Ever.” No matter which list you find, you’ll be hard-pressed to identify more than half a dozen taglines that were created after 2000.

With the change in media preferences and advertising alternatives, it was bound to happen. According to Forbes and others, it’s much harder for a brand to introduce a phrase that gets repeated consistently over time. People have shorter attention spans — and with politicians, athletes and other celebrities creating their own messages, there’s more competition than ever.

There are also technical reasons taglines are not as popular or as effective as they might have been in the past. For example, some believe hashtags have all but replaced taglines.

Advertisers can use trending hashtags or descriptive hashtags to create a higher chance of being found by customers interested in a common topic. Others use branded hashtags to encourage participation in certain campaigns (e.g., Coke #MakeItHappy), or use a hashtag as if it were a tagline (e.g., Kit Kats #haveabreak).

Another view is that headlines are replacing taglines. According to Native Advertising, one in five Millennials say they only read the headlines when browsing social or content feeds. Brands focus more on the first words of communications pieces to create an impression rather than the last — which have traditionally included the tagline.

Still another reason taglines may be less important today is that communication — especially in social media — is becoming more visual. Pictures, videos and GIFs have replaced words in terms of achieving memorability and sharing.

Eye-tracking studies by the Nielsen Norman Group show that when images are relevant, internet readers spend more time looking at the images than they do reading the text on the page.

If taglines were so valuable, every company and product would use one. But many of today’s most-admired brands (e.g., Starbucks, Whole Foods, Lululemon, Nordstrom) don’t have taglines. Many brands have stopped using their taglines, too. Apple hasn’t used “Think Different” for years.

Remember, a tagline is just one tool in your kit; many others are more effective. And if you took that one marketing class today, that’s probably what you would learn.

It’s time to deal with that monster hiding under your bed — online reviews. It seems like a monster because it’s powerful, unpredictable and can occasionally attack. But according to BrightLocal.com: Reviews will happen whether or not you make them a priority for your business. We live in an age …