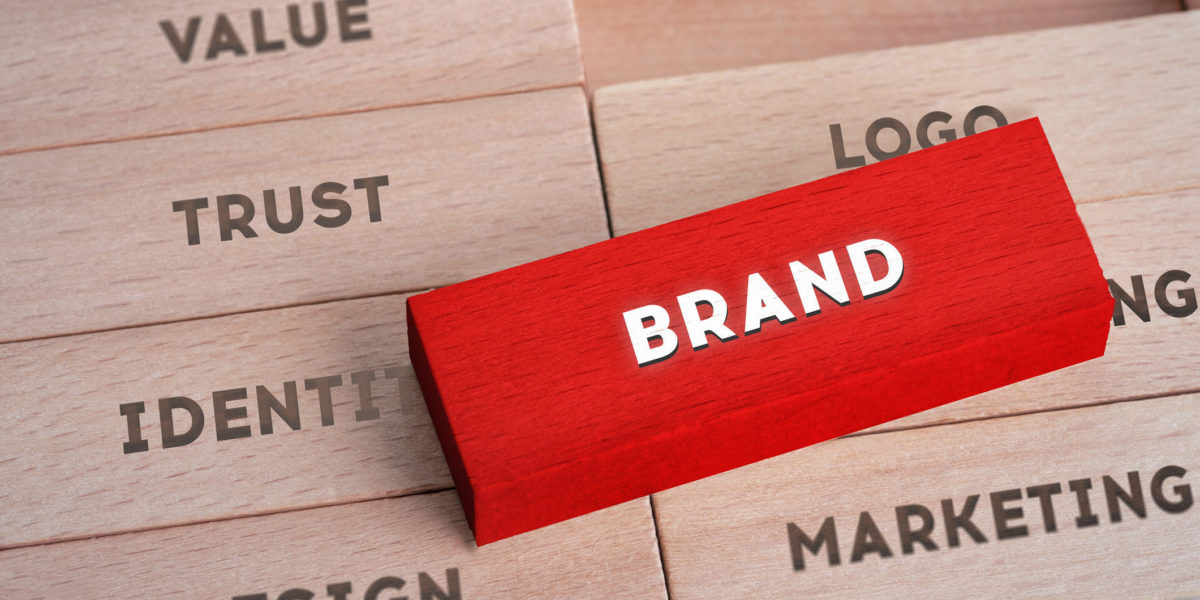 Before Steve Jobs, there was George Westinghouse.

Westinghouse, who was from Pittsburgh, became a popular figure in the U.S. when his company was among the first to provide long-distance transmission of electricity. His firm demonstrated its expertise by lighting up an entire city — Great Barrington, Massachusetts — for the first time ever. In 1893, it supplied electric lights and power to the World’s Fair in Chicago.

Westinghouse then became a leader in the design and manufacturing of household electrical products — including radios, televisions and other audio/video equipment — and both small and large electric appliances of all kinds, from hair dryers and electric irons to clothes washers and dryers, refrigerators and air conditioning units. For more than 50 years, Westinghouse was a familiar household name and favored brand. If you asked the average American what Westinghouse made or sold, the last thing they would mention is power generation.

Apple was founded by Steve Jobs, Steve Wozniak and Ron Wayne in April 1976 to develop the Apple I personal computer. It largely remained focused on its computer lines, and was very successful initially — then sales dropped. Jobs resigned in 1997 but returned in 2000 and rebuilt Apple’s status by launching the iMac and opening Apple Stores. In January 2007, Jobs renamed the company Apple Inc., reflecting its shifted focus toward consumer electronics, and launched the iPhone to great critical acclaim and financial success.

By the time Jobs resigned (and later died) in 2011, there were 14 Apple products. Now there are more than 27 products available in more than 200 different versions.

Products such as the Apple Watch and AirPod wireless headphones, combined with more versions of the iPhone and surging sales from a growing variety of software services, drove revenue growth and made it the first U.S. company with a value of $1.1 trillion. According to Bloomberg, Apple gets almost two-thirds of its revenue from the iPhone, compared with 39 per cent in 2010.

George Westinghouse and Steve Jobs were both pretty smart guys when it came to technology. But both Westinghouse and Jobs really shined in brand marketing. They built BRAND EQUITY that allowed them to expand into many different product and service lines.

The founders had lots in common, but so did their brands. Both built BRAND STRENGTH by providing clear and obvious differentiation. They made their brand highly relevant. They built BRAND STATURE with heavy marketing that created name awareness. Both brands projected quality and innovation that generated clout and influence.

Consumers trusted the brand, so Westinghouse was able to sell locomotives and electric appliances under the same name. Likewise, they trusted and valued Apple and eagerly bought phones from a computer manufacturer.

These two examples of successful BRAND MARKETING played out more than a 100 years apart, but they show that it’s a process worth emulating. Differentiate your company or organization brand. Make the need and its relevance clear. Create stunning marketing that attracts attention, and then strive to stay in the limelight. Use repetition and social media and drive deep into the market with case histories and proof of concept.

Just remember, your brand is your bank account. Build it. Build equity in it. Whether you’re selling stoves, smartphones or industrial products, everything you sell should build brand equity. Because strong brand equity supercharges growth.

In the 2002 movie “My Big Fat Greek Wedding,” the bride’s father, Gus Portokalos, would choose a word from just about every conversation and point out its Greek origin — even if it didn’t have one. “Kimono is come from Greek word himona, is mean winter. What do you wear …