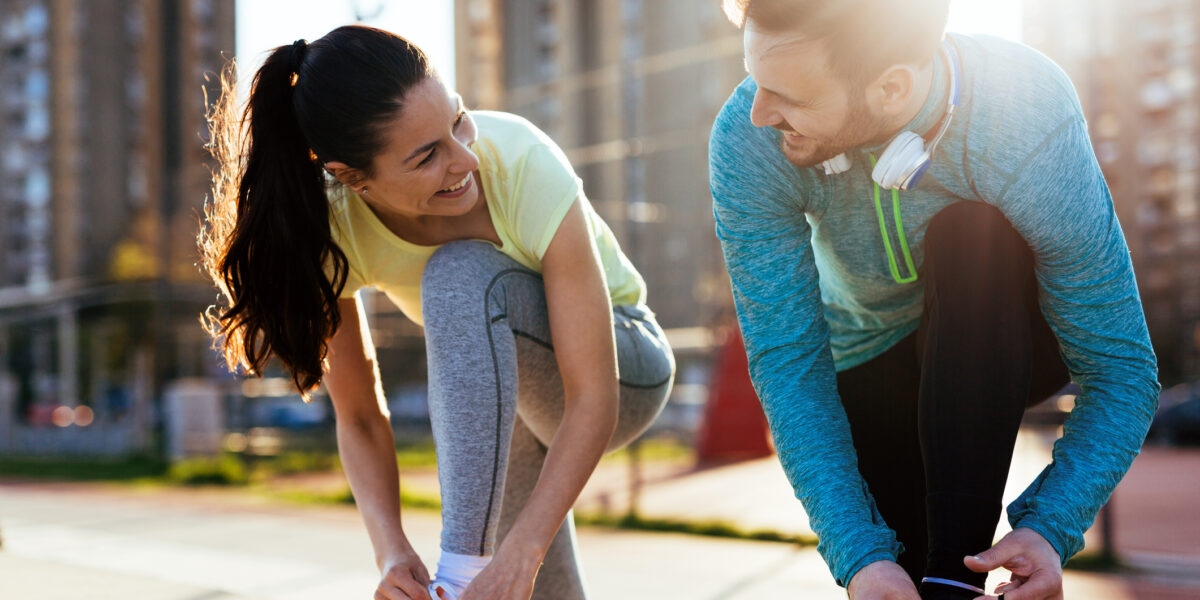 What drives changes in fashion? Is it changing tastes, art, environment or functionality? Nope. Those are the consumer excuses for purchasing the new items.

Most changes in fashion are generated by entrepreneurs who envision an opportunity. Looking back, the women and men who are the founders of some of these shifts in trends and fortunes will tell you that there are three signs that hint at these opportunities.

One sign is a market category dominated by two or three top companies. The second is a market that has grown exponentially over decades but has begun to stagnate — seemingly topping out.

Once growth stops in one direction in a successful market category of consumer goods, it’s a signal that growth is ready to go in another direction. The air pumped into an overinflated balloon will eventually find a weak spot and burst.

The third sign is “everybody is doing it.” That’s the emotional lever. It’s the marketing angle that often makes the difference between success and failure.

Entrepreneurs Who Recognized the Signs

One of the entrepreneurs who recognized the signs was Jacob Davis, a tailor who often bought cloth from the Levi Strauss & Co. warehouse in San Francisco. In 1872, multitudes of mining and dock workers wore traditional canvas and denim bib overalls.

Workers and their wives often asked Davis to sew tears in the garments in pocket corners and at the bottom of the button fly. This would happen over and over. So he started reinforcing these points of stress with copper rivets.

Unable to afford a patent, Davis asked Strauss to partner with him on the patent and sell clothing reinforced with rivets. Soon these rivet-reinforced jeans took off when they were marketed as the sturdier alternative to typical work clothing.

Once blue jean manufacturers — including Levis, Wranglers and Lee — saw the men’s work pants market top out, they began marketing them as casual wear. These three big names, and a few others, sell about 450 million pairs a year. That makes the balloon pretty full.

In 1997, a retail entrepreneur in British Columbia named Chip Wilson went to his first yoga class. He noticed that his yoga instructor was wearing some kind of dance attire that made a fit person’s butt look much better than baggy gym shorts or even tight jeans. The next year, he started a yoga design-and-fashion business called Lululemon.

A recent article by Derek Thompson, staff writer at The Atlantic, notes that, “As a spiritual practice, yoga has been in existence for more than 2,500 years. But in strictly financial terms, Chip Wilson’s 1997 session may have been the most consequential yoga class in world history.”

In the past two decades, Lululemon has sparked a global fashion revolution, sometimes called “athleisure” or “activewear,” which has injected prodigious quantities of spandex into modern dress and blurred the lines between yoga and spin-class attire and normal street clothes.

According to retail tracking firm NPD, the U.S. adult activewear industry is gold, generating $50.3 billion in sales for 2019 — with men’s accounting for 51 percent of market share and women’s at 49 percent.

Brands such as  Lululemon, Nike, Gym Shark, Under Armour, Beyond Yoga and Sweaty Betty have convinced the former jean-wearing public that it’s cool to wear their products anywhere, anytime. Even if you never work out, you look like you work out.

Today, most consumers will tell you they buy athleisure because it’s comfortable and looks great. But we marketers know it’s because the jean market was topped out and an entrepreneur envisioned an opportunity.

Who do you picture when you hear the word “disloyal?” Benedict Arnold? He accepted 10,000 pounds sterling ($2.6 million in today’s dollars) and a commission in the British army to betray the U.S.A. How about mob boss Lenny Strollo? He broke the Omertà— the Mafia code of silence — when he turned …