Brag About Your Brand to Build More Business 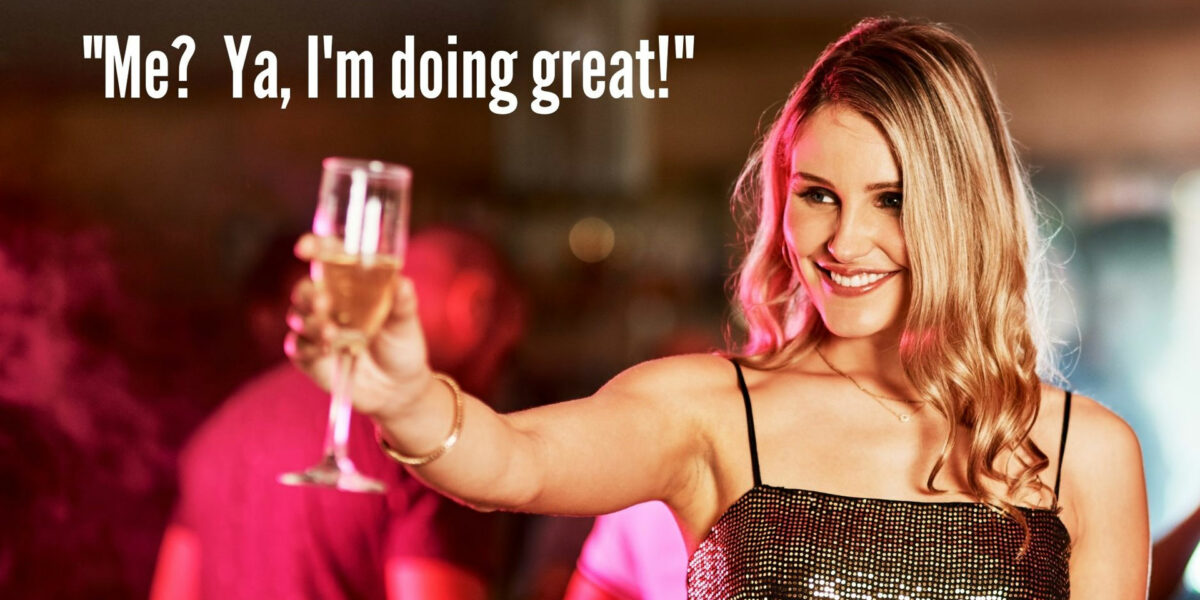 Does the word “brag” in the headline above bother you?  Does the idea of “bragging” about yourself or your brand make you uncomfortable?  That’s not surprising.  Many people put bragging in the same category as the “G word” (Greed).  Neither is illegal, but many of us are of the opinion that nice people shouldn’t brag or be greedy.

While greed is defined as an intense and selfish desire for something, bragging is proudly speaking about your success at obtaining that something.

After watching the 1987 movie Wall Street, I gained a new perspective on greed: During a pivotal scene in the movie, the main character, Gordon Gekko stood up at a shareholders meeting and proclaimed “…greed… is good. Greed works. …greed for life, for money, for love, knowledge has marked the upward surge of mankind.” So maybe greed (in that context) is just misunderstood.

Likewise bragging is misunderstood. “It ain’t bragging if it’s true.” is a quote ascribed to many famous people, including Will Rogers. But Will was wrong. Bragging is telling others the truth about what you’ve accomplished or own.

There are plenty of business owners who are proficient at bragging but probably more who are uncomfortable talking about themselves. Many have a tough time identifying the advantages of doing business with their organizations.

If you want your brand to grow, you need to get comfortable with the fine art of bragging. That may take some practice, but it’s worth the effort.

Some business owners seem to think everything about their organization is terrific. It may be enthusiasm for what they do or good old-fashioned self-confidence. But they believe in themselves and their products.

One of my favorite clients ever was Harry Jubelirer. Harry bought and then grew Reyers Shoe Store in little downtown Sharon, PA into what was arguably the “world’s largest shoe store.” He passed away in 2006 and I’ll always remember his infectious enthusiasm. He’d do anything we asked for TV commercials — whether it meant dancing on the ceiling or asking hundreds of employees and customers to cheer and jump around for a semi-annual sale. Harry believed everything about his store was special — from the price and selection of the shoes, to the air inside his store.

If you want to build your brand and your business, you have to “toot your own horn” as the saying goes.  Social media is one of the best forums to do this, but you need planning and execution. When was the last time you listed the pros of dealing with your organization and then came up with creative ways of expressing the advantages?

And remember, the most powerful way to brag in marketing is with customer testimonials and success stories. Get enough of those seen and you can experience another “G word” — Growth.

If the April Fools gag works, the benefits to the brand of a well-thought out and successful April first joke are numerous. You get publicity. The brand name is mentioned in social media and around the virtual water cooler. If done right, you can increase awareness, generate interest and revenue, …