Should Your CEO Be In Your Ads? 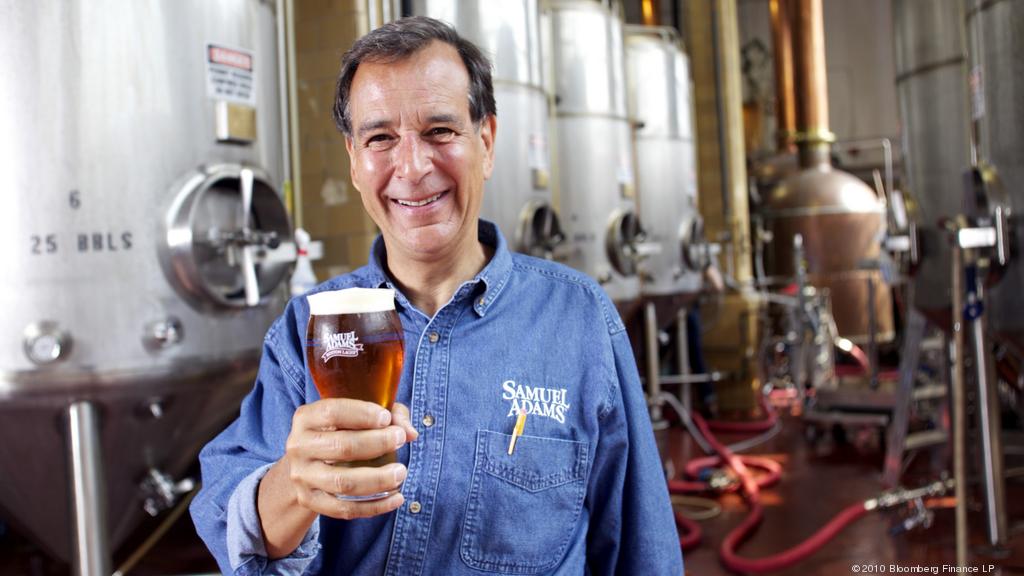 Paid advertising has some fundamental goals.  You want to stand out from other ads, differentiate your product, increase brand recognition, and add value to your brand. You also want to move viewers to act  — make an immediate purchase or seek more information..

But achieving these goals is no easy task. When it comes to TV advertising and/or video in digital and social media advertising, one strategy is to use the CEO as the spokesperson.

One ground-breaking series of TV ads in the 70’s featured a lawyer that ended every spot with the catchphrase, “I’m Joel Hyatt, and you’ve got my word on it.” Hyatt co-founded Hyatt Legal Services in 1977 as a low-cost legal service. He was featured in his firm’s nationwide television commercials and became a household name.

Today, there does not seem to be many CEO’s ready to step up and put themselves out there as the frontman for their brands.  One notable exception is Jim Koch, CEO of Samuel Adams Beer, who is the on-camera spokesperson and voice over in TV ads.

IS IT A GOOD STRATEGY?

But is using your chief executive officer in ads a good strategy?  According to research conducted by Ace Metrix and reported in Forbes magazine, the answer in many cases is “Yes.”  The research shows that, in general, ads featuring CEOs outperform ads that do not feature CEOs.

Agencies are often put in the difficult position when a client CEO pushes to be in ads. That’s because not all CEO ads work. CEOs who are dull, boring, or fail to positively differentiate a brand are the kiss of death in advertising.  Viewers are looking for the CEO to be interesting, relevant, and truly understand consumer desires.

I’ve used CEOs in TV ads that my firm, Farris Marketing, has produced. For the most part, it has been very effective, especially in the non-profit sector. But I try to be very careful about which CEO’s I ask to participate.

Nationally, there is seems to be a tendency to use celebrities instead of CEOs as spokespeople. Maybe that’s because successful CEOs job hop. Or because successful companies are often bought out. After all, consistency is very important, and a paid celebrity could be used for years.

SHOULD YOUR CEO TRY IT?

Make sure he or she is willing to test the ads. And then be brave enough to supply the results of the test without spin. Not all CEOs are cut out to be on-camera spokespeople.  But if they are good communicators and come across as an authentic, genuine person who understands your customers, your next campaign could be a winner.

Who the #1 toy manufacturer in the world? Take a guess. Is it Xbox? Meta (aka Facebook) — makers of the Occulus Quest Virtual Reality headsets and games? It has to be a company that makes something electronic or high-tech — like drones, right? Wrong. The #1 toy company in …