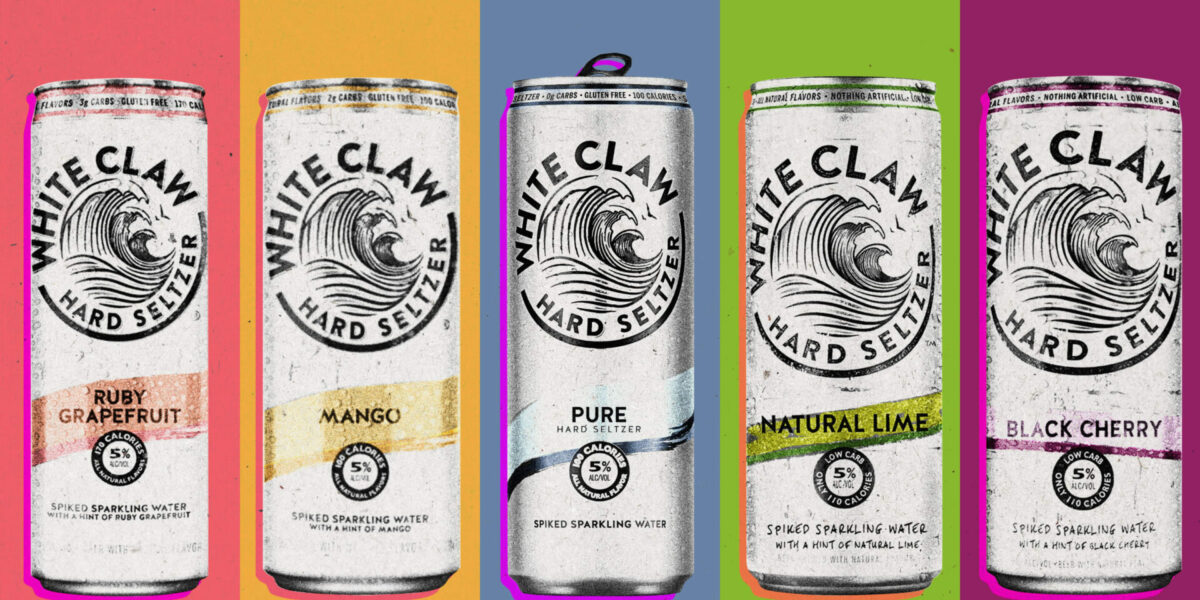 How do you increase sales when the market is nearly saturated with products similar to yours? One way is to produce another version of your product that appeals to a new or wider market.

That’s what Miller Beer did in the 70s, when they took advantage of the new fitness and health trend in the US and launched “Lite from Miller “ the first main stream low calorie beer. The new product line kicked off the first big change in product offerings in the typically-traditional beer industry.

Miller Lite was introduced nationally in 1975 and heavily marketed using masculine pro sports players and other so-called macho figures of the day in an effort to sell to the key beer-drinking male demographic.

The commercials for Miller Lite repeated the same silly premise and dialogue (two people or groups of people arguing over the best reason to drink Miller Lite: “Great Taste,” “Less Filling” — using different celebrities and actors over 15 years or so. But beer drinkers apparently understood and connected to the simple message.

The sales increase from Lite helped Miller rise to second place in the American brewing marketplace. Other brewers responded, in particular Anheuser-Busch with its heavily advertised Bud Light in 1982, which eventually overtook Lite in sales by 1994.

30 years later, the beer space was again disrupted with a new category called “ready-to-drink” (RTD) with malt-based seltzers in slim cans proliferating the market.   But malt-based beverages were just the start.

Now there are at least three separate RTD categories:

The Ready-To-Drink category grown to a $5 billion market, completely capturing a large segment of drinkers comprised mostly of Millennials and Gen Zers.

Why are RTDs so popular? “Consumers enjoy the product’s simplicity, and spirits RTDs take the intimidation out of mixing a drink for themselves or guests.” says Jon Berg, VP of Beverage Alcohol Thought Leadership, NielsenIQ.

Research reported in Forbes shows that there is a clear preference among consumers for spirit-based RTDs in most markets and they tend to be considered of higher quality. But the “Miller Lite Taste Great/Less Filling” argument might again be resurrected for RTD drinkers because in the opinion of many industry professionals, these new products brands are often chosen for less serious reasons than you might imagine.

While some people imagine today’s alcohol consumers are more sophisticated in their tastes, in reality, the “new” and/or “different” feature is a substantial benefit and sales advantage on its own

According to the consumer research reported in Forbes: 56% of RTD drinkers say that the regular release of new/different RTD flavors is THE MOST IMPORTANT FACTOR in establishing a premium image, followed by a connection to a new brand and the use of innovative packaging.

Whereas brewing beer had been a tradition-bound industry in which recipes and formulas were rarely changed, the new RTD category welcomes changes like new flavors and core ingredients.

Let’s face it, in today world, with our 20-minute news cycle a new social media trend every 20-seconds, many consumers, especially the younger ones, are willing to believe the latest version of anything is likely to be the greatest version.

But it’s not just younger consumers who believe “new and different” adds value. Most consumers have been taught by the dramatic changes in smart phone offerings, electronics and moves toward electric and autonomous vehicles that change brings exciting new convenience to their lives. The general bias now shifted to a belief that “new and different is better.”

The marketing lesson the light beer and RTD stories can teach us is clear. When you are competing in a very busy category, doubling-down and trying to convince customers that your product is “better” is only one option. Consider changing your product to satisfy other needs and interests. Today more than ever “new and different” usually sells better than “better.

84% of TV commercials viewed by consumers are either not remembered or not attributed to the advertiser reports a study by Ipsos Market Research. Ouch! If you’ve got a lot of the budget tied up on the tube, that statistic has to hurt. But it’s not just ads on TV …