English Monarchs: Are They Mascots or Masterful Branding? 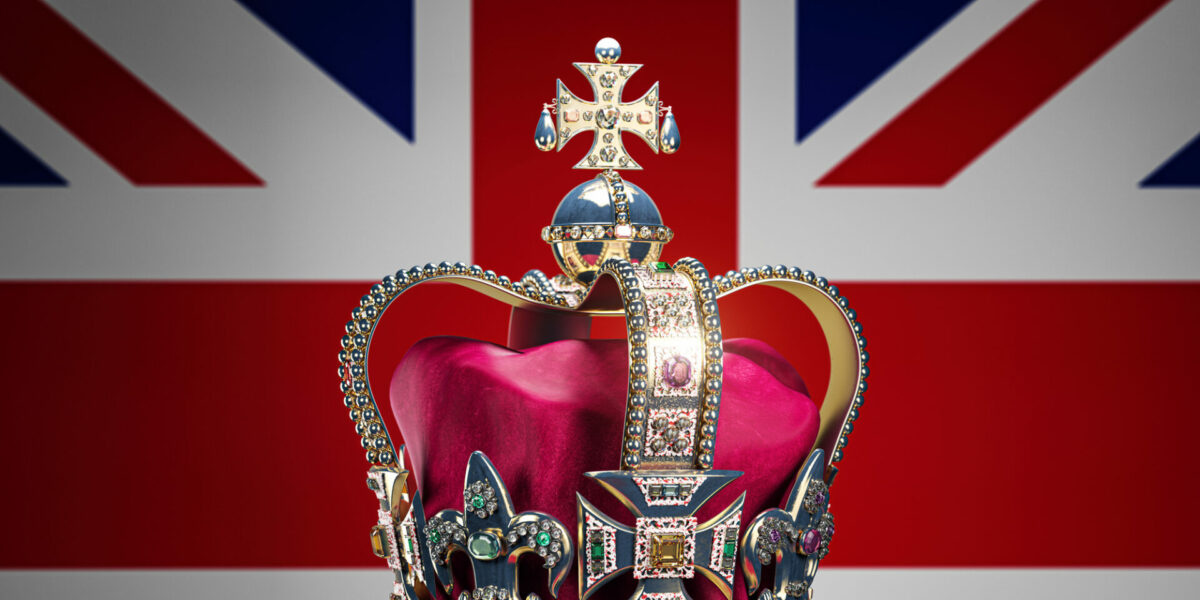 Seems a little silly, doesn’t it? A little old lady, wearing a crown, walks out on to the balcony of Buckingham Palace. For next ten minutes, the late Queen Elizabeth offers her royal wave to thousands of her adoring English subjects, many whom have waited hours just to see that gesture in person.

The monarchs are revered by many, but not all, English citizens, but what do folks outside their country think about the royals?

England is a democratic monarchy, so the king or queen has no real power.  So — no disrespect intended — but to me, the royals seem sort of like are sports team mascots. Mascots don’t play the game and they aren’t members of the team. But mascots represent the team and the organization for whom the team plays.

Also, mascots are usually popular. When Brutus, mascot of The Ohio State University, comes on stage, he gets almost as many cheers as the actual OSU teams and players. Maybe mascots are popular because they DON’T play in the games — so they never let you down.

The English monarchs might also be compared to animated brand mascots in advertising.  I bet Martin the GEICO Gecko could even fill in for King Charles from time to time. Like the king, Martin is very polite and seems to have bit of an English accent.

Another, apt comparison might be professional wrestling. WWE stars get all dressed up, sometimes wearing capes and compete for a crown. And you always know the stars are acting, pretending to be really fighting. Is that what the royals are doing — “pretending” to be running England, when in fact they don’t rule anyone?

While some Americans find the idea of a powerless monarchy incomprehensible, a good amount of English brands find that a connection to the royals very good for business.  The monarchy is one of the strongest symbols of the UK and this gives English brands an edge. according to a study by The University of Warwick. That edge is worth billions of dollars in annual exports.

When it comes to influencing consumer behavior, the Kardashians have nothing on the Windsors.  What the royals wear, drive, drink, and buy is followed. And if the royals buy it, the public is sure to follow — resulting in a spike in sales for some lucky organization.

Businesses can also benefit directly from the Royal Warrant, a crest seen on certain products from companies who supply goods or services to the royals. That crest is a great marketing tool domestically and abroad.

For years now, the idea of monarchy still existing in a modern democracy has been questioned by critics who call for reform. The monarchy can be connected to the English Empire which dominated and weaker nations and forced its culture on much of the world for many years.

Most marketing experts agree the monarchy is masterful branding. In fact, the next time you hear the band play “Hail to the King” remember, when it comes to branding, the English monarchy rules.

Tony Soprano parked his Chevy Suburban in front of Grab & Go Liquor. As he walked into the store, two policemen were leaving.  “He’s all yours.” said one of the cops.  Tony gives them a thumbs up. When Tony sees the store owner, he says, “Hey Mr. Quan, I’m sorry …