How Important Are Taglines? 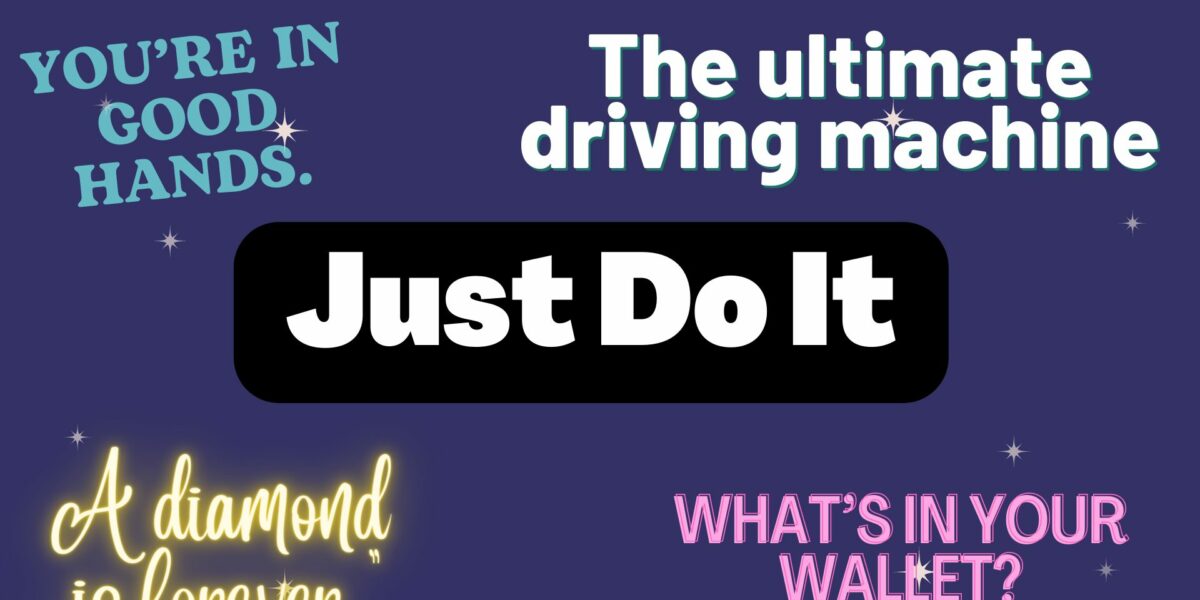 Burger King has been using the well-known tagline, “Have it Your Way,” for more than 40 years. So when they announced at the beginning of October, that they were changing the tagline to “You Rule,” they were expecting quite a reaction from U.S. consumers.

For the most part, the reaction Burger King received was reflected by my wife’s comment’s when I broke the news to her.  “Marie, you’re not going to believe this,” I said. “But Burger King changed its “Have it Your Way,” tagline to “You Rule.” She looked at me and said, “Oh.”

Of course, advertisers are always more excited about their marketing than anyone else but I’m guessing no one was high fiving in the BK headquarters over the generally flat response.

SHOULD YOU CHANGE YOUR TAGLINE?

I’ve always been amazed by the resistance we faced whenever we suggested changing a tagline. The resistance seems to stem from the  emotional connection company officials make between the tagline and the company’s identity.

But if get hung up on that argument, you are losing sight of the tagline’s purpose — to better identify your value or benefit. It’s marketing — and it was created to help you sell your product or service. Nothing more. Nothing less.

So YES, you should change your tagline if you can better communicate your value or benefit. And there are plenty of anecdotal facts that show keeping your tagline for decades is not the best strategy.

For example, Burger King, which used one tagline for 40 years, is the number seven fast food chain in the US, even though it had 7,105 locations and an enormous $10.03 billion in sales last year. McDonald’s, on the other hand, is number one, with 13,438 locations, $45.96 billion in sales. But McDonald’s has used at least a DOZEN different taglines.

DO YOU EVEN NEED A TAGLINE?

You need a brand name. You need a logo. You need a website. But no, you do not absolutely need to have a tagline. Taglines do help you to position your organization and its offerings, but plenty of successful companies get by with no taglines or taglines that are rarely used.

Starbucks has 15,450 locations and $24.3 billion in sales, but if you asked 100 people to recite Starbuck’s tagline, you’d get about five who could correctly answer, “Coffee That Inspires.”

“Live Mas” is the tagline of Taco Bell, which has 7,002 locations and $12.6 billion in sales.  Even if you found a few non-Taco Bell employees who could repeat that tagline, you could bet your beefy burrito, they don’t know it means “Live More.”

A good tagline is one that works as sort of an umbrella explanation of everything you offer. real final test of a good tagline is that you should be able to use it as a headline.

I know that sounds odd, but try it. If you could put your tagline on a billboard above your logo and web address, you have a good tagline — or at least one that is better than, “You Rule.”