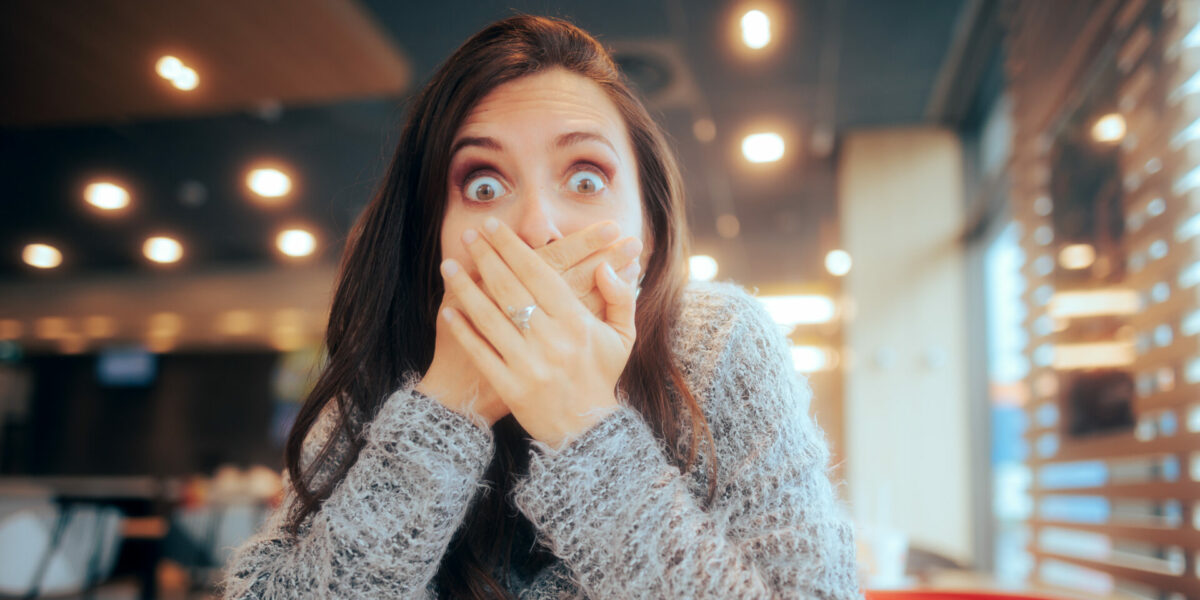 You’re watching the game alone at home while your spouse is shopping, and your kids are with friends. Ten minutes into the first quarter, your pizza is delivered. As you sit down and lift that first slice to your mouth, as a time out is called. A commercial for a prescription drug begins to play.

The spot has the usual images of a couple who are sort of sad and sedentary. As the spot continues, the same couple are now sort of happy. Now, they are walking, biking and/or playing football with the grandkids. The voice over indicates one person is suffering from illness “XYZ,” but is now being treated with the advertiser’s drug “YADAYA.”

It seems like there will be peaceful and happy ending.  But then, a voice over starts to list side effects. It begins innocently enough with “If you have illness XYZ, YADAYA may be right for you.”

But your peace and your appetite disappear as the voice over continues, “Side effects of YADAYA are uncommon, and include headache, nausea, vomiting, death, dizziness…

What’s going on? We expect to see these kinds of commercials when we’re watching our favorite episode of Golden Girls (that Sophia sure is sassy isn’t she?) — but during football?  Yes, during football — and just about everywhere else.

Prescription drug advertising spending has exploded. According to Statista.com, prescription drug companies are now spending seven billion a year on ads — mostly on TV — and that’s expected to continue to rise.

Of the 195 countries in the world, only two allow direct-to-consumer advertising of pharmaceuticals with product claims: the U.S. and New Zealand. It’s a wide open and controversial situation that could change and advertisers know it.

A story in The Morning Call reports, “With an average of 80 pharmaceutical ads per hour on TV today, this is the most frequent form of health communication that the average American sees.”

Not surprisingly, one of the results of the advertising has been a substantial increase in prescription drug sales. Some people believe that’s a good thing — for the companies — and for the consumers.

Some consumer groups claim the advertising just serves to persuade existing customers to switch from one drug to another brand: creating a type of “arms race” between competing pharmaceutical companies.

I favor a free market but requiring the side effects disclaimer on the tv spots is a good balance. In fact, I’d probably add one more disclaimer — “Do not attempt to eat pizza during this commercial.” ##

What’s your favorite part Thanksgiving? Is it getting together with your extended family, the non-stop NFL games? Is it the the turkey and mashed potatoes? PUMPKIN PREVAILS One Thanksgiving dessert is on top of almost everyone’s favorites lists. Pumpkin pie is more like a holiday obsession than a holiday tradition. …