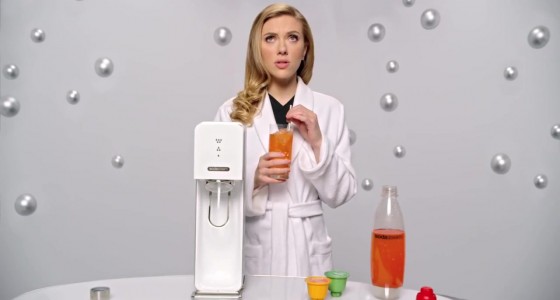 Were the 2014 SuperBowl mistakes or money makers? There were plenty of both. None of the spots hit it out of the ballpark like the first E-Trade baby spots, but everyone had favorites.

A good TV spot should stand out, connect with the audience and have some call to action or create a favorable impression of the brand.

I was invited to appear on the local NBC affiliate’s morning show the day after the big game and select the three best and three worst Super Bowl spots. Here are my picks and pans for this year.

All of the best spots have simple stories, interesting visuals and new products being shown — which are likely to see a huge spike in sales in the days and weeks following the Super Bowl.

NOTE: You can view all of the SuperBowl TV spots by going to YouTube and searching for the “EverySuperBowlAd” channel.