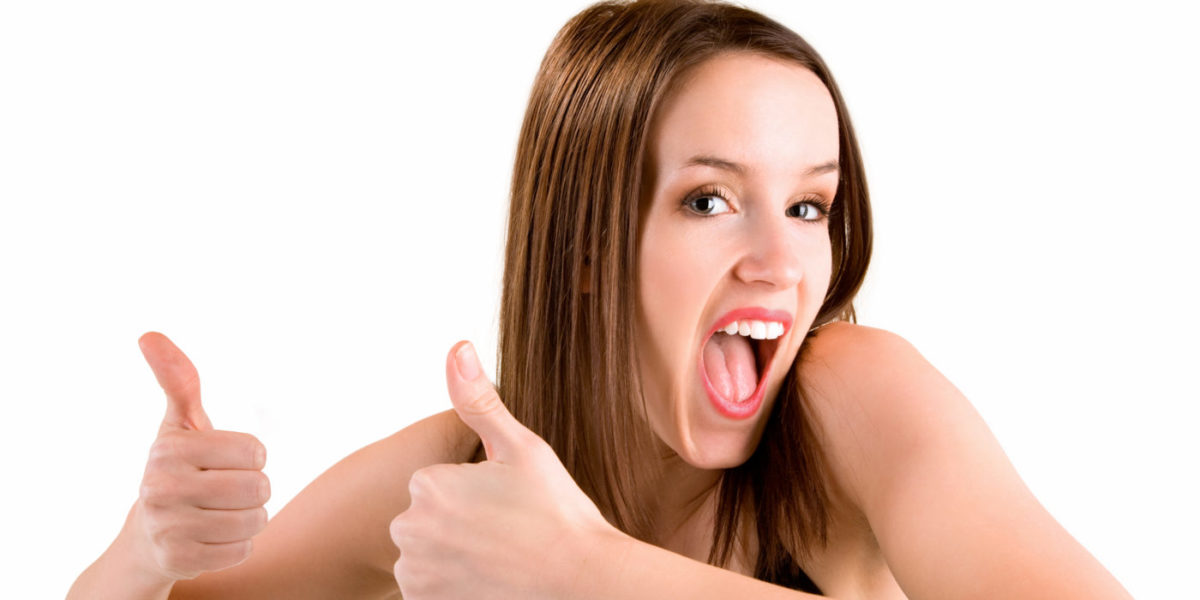 If you watch a prime-time broadcast network show or NFL game, it’s almost impossible to avoid seeing multiple Capital One credit card commercials with Samuel Jackson doing his tough-guy act and asking sarcastically, “Now what’s in your wallet?” It seems like it’s on 30 times an hour.

Jackson has now been joined by a sweet and demure Jennifer Garner, who hawks the Capital One Venture card. Jackson and Garner’s spots target slightly different demographics and consumer groups. But although the product line is slightly different, it’s the same company and the same tagline. So is it unusual for a company to have multiple celebrity endorsers?

Hardly. In fact, Capital One would be hard-pressed to match athletic shoe and apparel companies like Nike, which “sponsor” hundreds of athletes — in every major sport — all over the world. The hundreds of Nike celebrity endorsements are overshadowed by a few giant contracts.

Not the first, but one of the most famous Nike sponsorships was with basketball legend Michael Jordan. LeBron James has a lifetime contract with Nike worth an estimated $500 million. And Kevin Duranthas a 10-year, $300 million agreement with Nike.

How do they afford it?

So how can companies afford to pay multiple celebrities? According to research by Harvard Business School professor Anita Elberse and Barclays Capital analyst Jeroen Verleun, a celebrity endorsement increases a company’s sales an average of 4% relative to its competition, and also increases a company’s stock value by 0.25%. Four percent can equal billions of dollars in sales.

Why do celebrity endorsements work?

According to Strategic Content Marketing, we respond to celebrity endorsements for five primary reasons:

Advertising campaigns must be developed skillfully, or there’s a risk that the viewer remembers the celebrity, not the product.

Celebrities may also be seen using other products after they have endorsed yours — and that ruins credibility.

Surprisingly, celebrities have very little influence when it comes to politics. I think that’s a good thing. Soft drinks and sneakers are one thing, choosing a leader is another. I don’t really think a movie star or pro athlete is qualified to advise me on how to vote.

According to a recent survey by The Hollywood Reporter, 29% of respondents think celebrities should not express views about political or social issues to the public.

If you’re debating about using a celebrity, even a minor or local one, you now know the pros and cons. If you go forward, you may have to negotiate a fee. Don’t be surprised if the celebrity asks you, “What’s in your wallet?”

The most important marketing lessons are often taught in everyday life. I learned about the power of risk avoidance from my high school football coach. Halfway through my senior season, our team was undefeated. We were on course for a league championship and state honors. Yet even though we were …