Would the Zoom Freemium Model Grow Your Business? 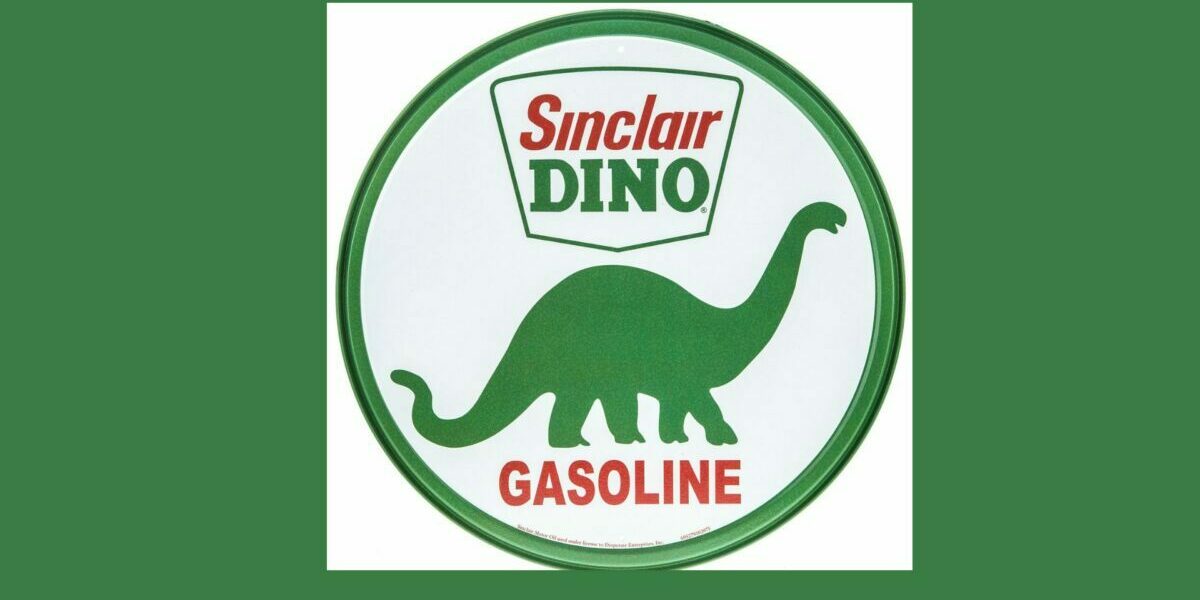 Sinclair gas stations were cool. The logo featured a green dinosaur and the local station had a giant blow up of the “Dino” mascot tethered to its sign.

When I was nine, I’d go cruise in to the Sinclair near my home on my bike to put air in my tires. My bike was cool too — with gold metal flake paint, a banana seat and high-rise handlebars.

After filling up my tires, I’d get a bottle of 7-Up and watch the guys work. A car pulls up to the gas pumps, rolls over the bell hose and that “ding, ding” sound would send one of the guys hustling out to the car.

A young mother would order a fill up of premium grade at twenty-nine cents a gallon. The attendant washed the car’s windows, checked the oil and tire pressure.  As the lady handed over five bucks, the attendant thanked her and gave her S&H green stamps. She saved those until she has enough for the BBQ grille she gave to hubby on Father’s Day.

Looking back, that gas station might have been demonstrating one of the early adaptations of the “freemium” mode. That Sinclair gave away a lot of services for five-dollars in gross revenue.

What is the freemium model?

“In a nutshell, the freemium model provides a basic version of a product or service for free, with the intention of persuading enough numbers of customers to pay for a more advanced version.” Says Gary Fox, a top strategy consultant.

“Services like Dropbox, Skype, LinkedIn or Spotify have successfully implemented the freemium model and offer both free and premium-priced versions.”

Perhaps the best example of a successful use of this model is Zoom.  Zoom is the world’s most-used web conferencing platform. According to Statistica.com, Zoom has 504,900 business (aka paying) customers.  But it has millions more of users who use the base service free.

The freemium model is popular because it allows companies t acquire large set of initial users and gives the company an easy way to study user behavior.

The Freemium attraction for business owners is clear: Get a lot of customers quickly.  But according to Dan Martell, an experienced investor in start ups, the freemium model can also be a a costly trap. Martell says you can’t expect more than 4% of free users to convert to paying customers. That means you need huge amounts (millions?) of users, otherwise it won’t scale. If the product is complicated or difficult to deploy, or needs a sales person to close, don’t go freemium.

When does it work?

“Freemium works best when the paid service is a niche that has higher value to a specific user.”  says Chris Anderson, author of Free: The Future of a Radical Price.  “The churn rates are much lower for companies who convert you to paid through the freemium model,” says Anderson. “That’s because paid customers are converted with full knowledge of why it was a good value for them.  These niche customers tend to be willing to pay more and are a little less price insensitive.”

The Freemium model is risky. It could bury you with costs. But it can also get the right business cruising — cruising like it was on a cool bike with gold metal flake paint, a banana seat and high-rise handlebars.